Starting out 30 years ago working in TV news then graduating to documentaries, Philip Bloom has become a world renowned name in filmmaking. As well known for his beautiful cinematic images as he is for his huge passion in sharing his knowledge through his website, Social Media, YouTube channels and in person at countless workshops and seminars all over the world. 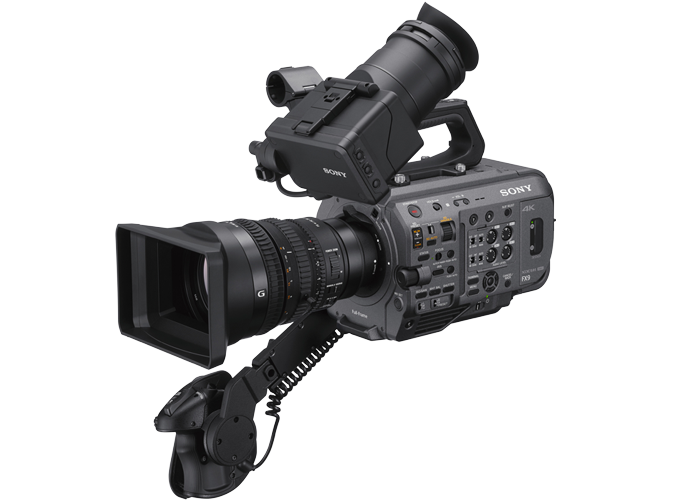 I would most likely describe myself as a gear hoarder and I still have my first Sony Betacam camera from 30 years ago. These days though my main filmmaking camera is the Sony FX9 which I use alongside a number of the Sony A7 series of full frame mirrorless cameras. I have more lenses than most dealers, almost as many tripods as I have cameras and let’s not even get started on all the other gear to go with it! Ironically, these days i do prefer to work with minimal gear especially for my documentary films so I can work fast and not let the gear get in the way of the storytelling. That being said, I am still incapable of flying to a shoot without incurring excess baggage. “Just in case I need it” is how I justify it. I never need it. Somehow I have managed to end up in a job that is also my passion. Despite 30 years of filming, my love of creating hasn’t diminished, it just keeps on growing.

People ask me “what is the best thing you’ve made?” and I always reply with the simple answer, I haven’t made it yet. My best work is still to come. 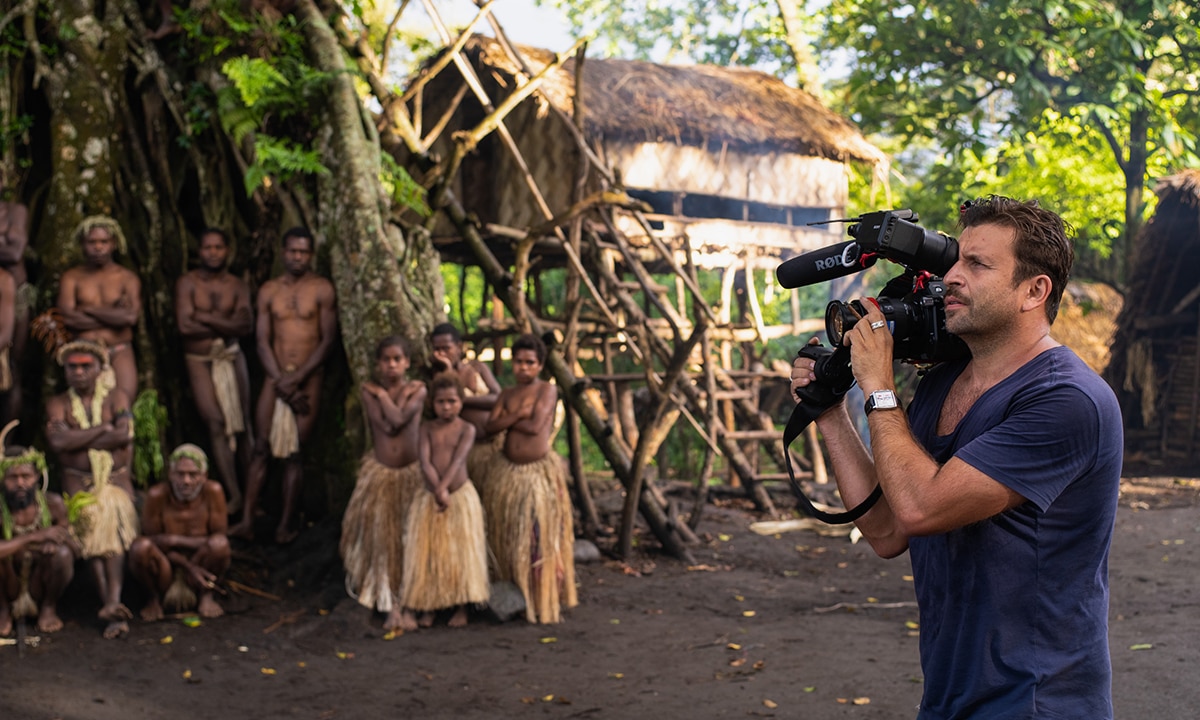 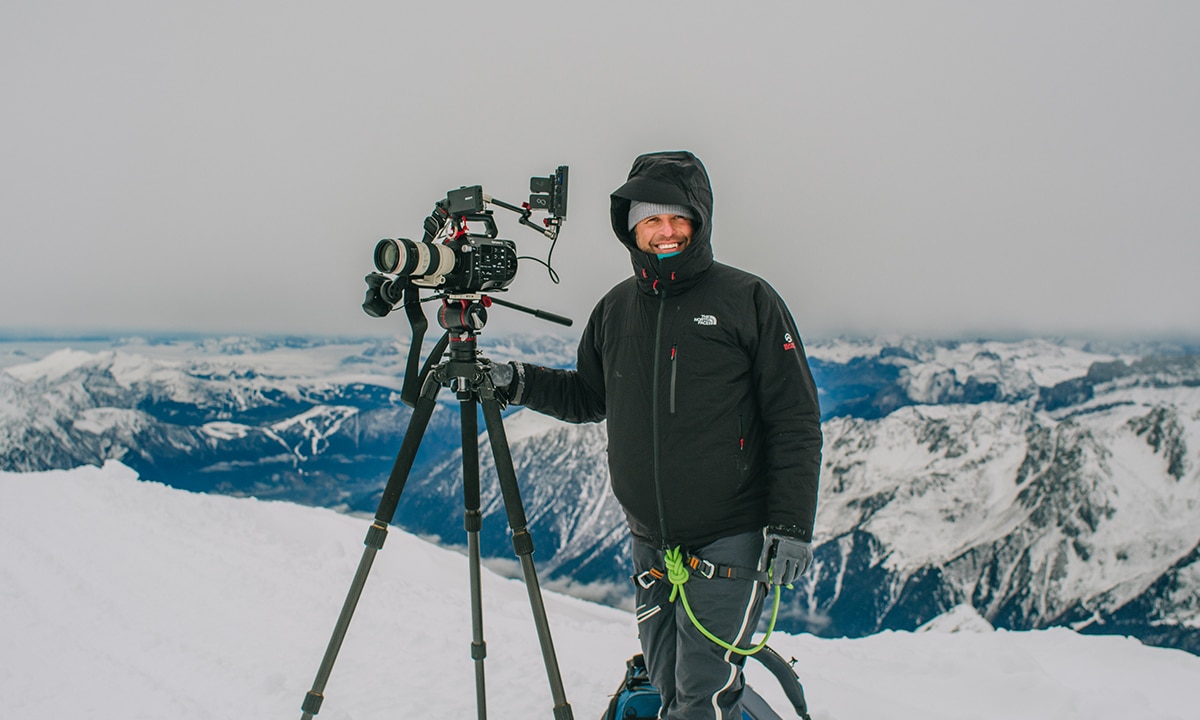 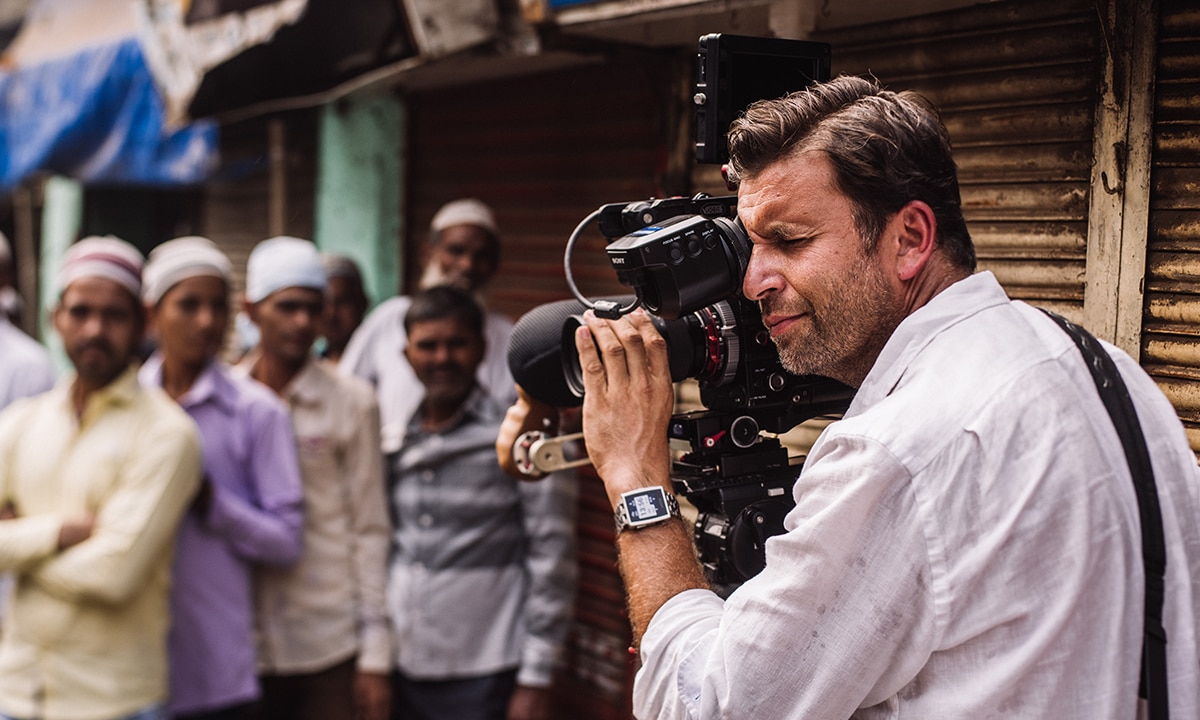 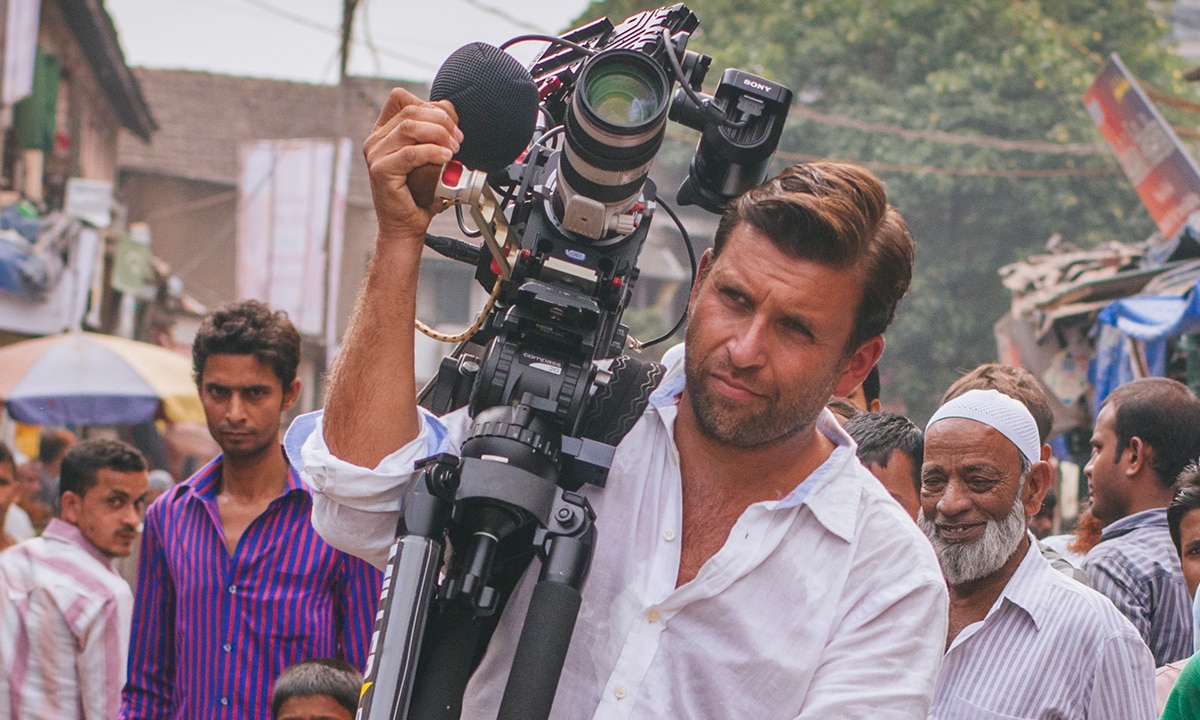 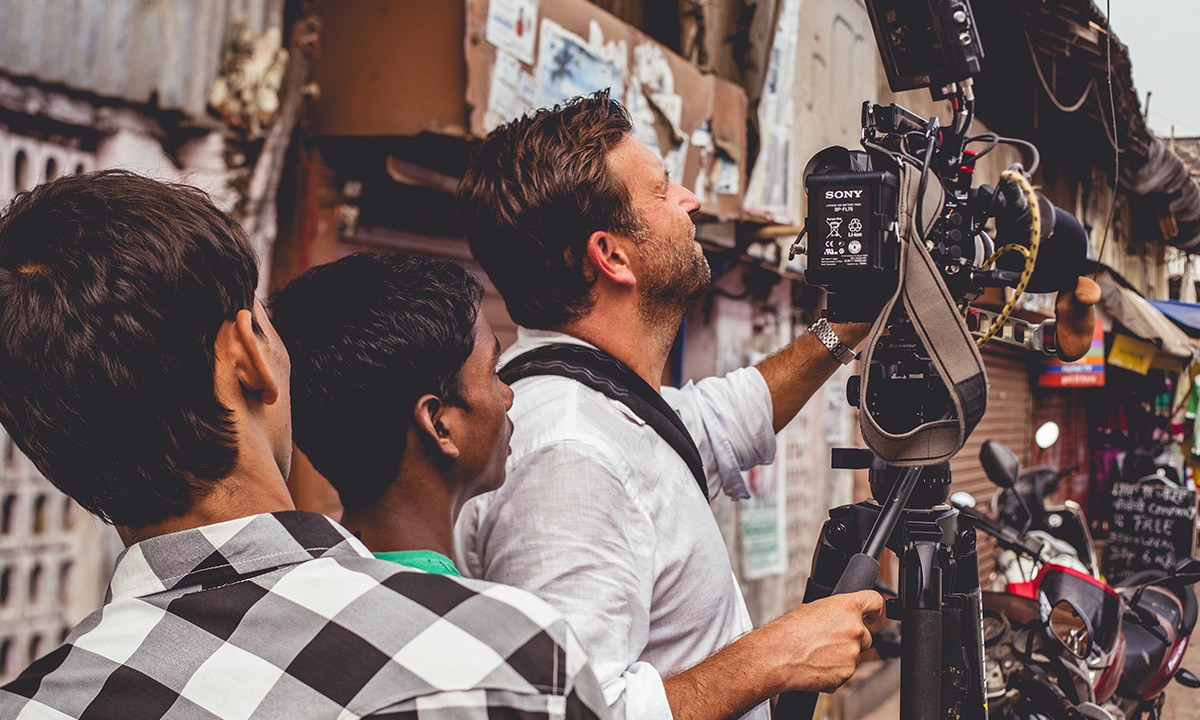 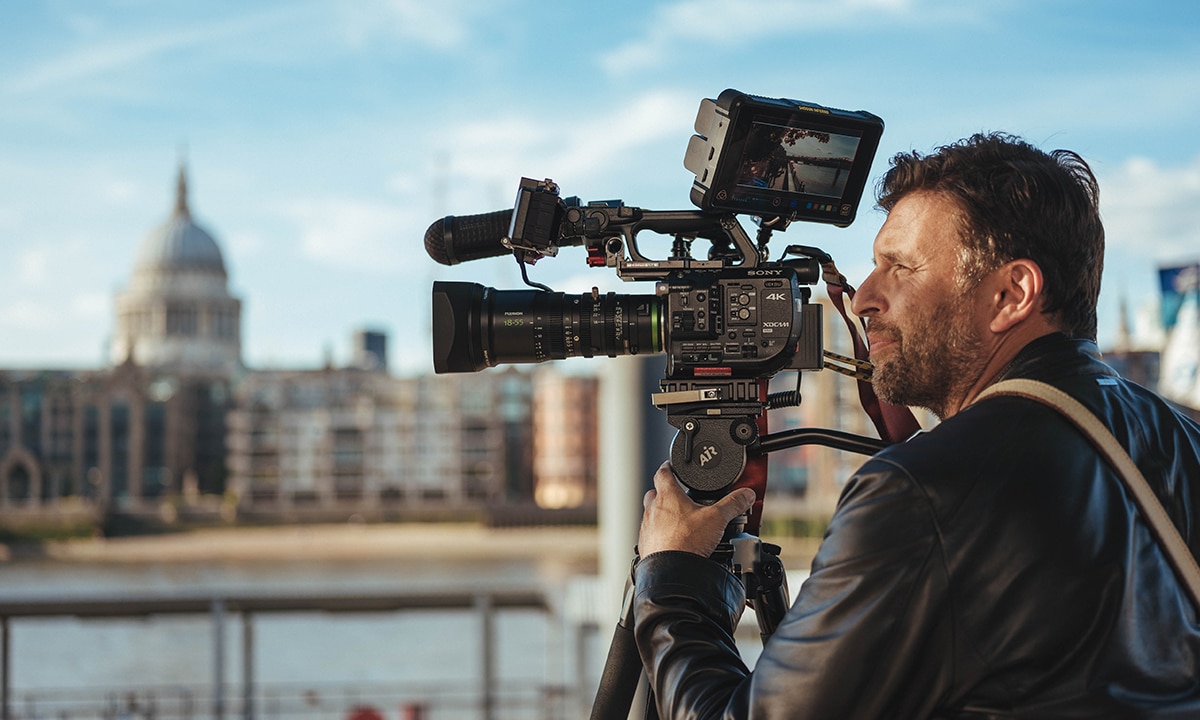 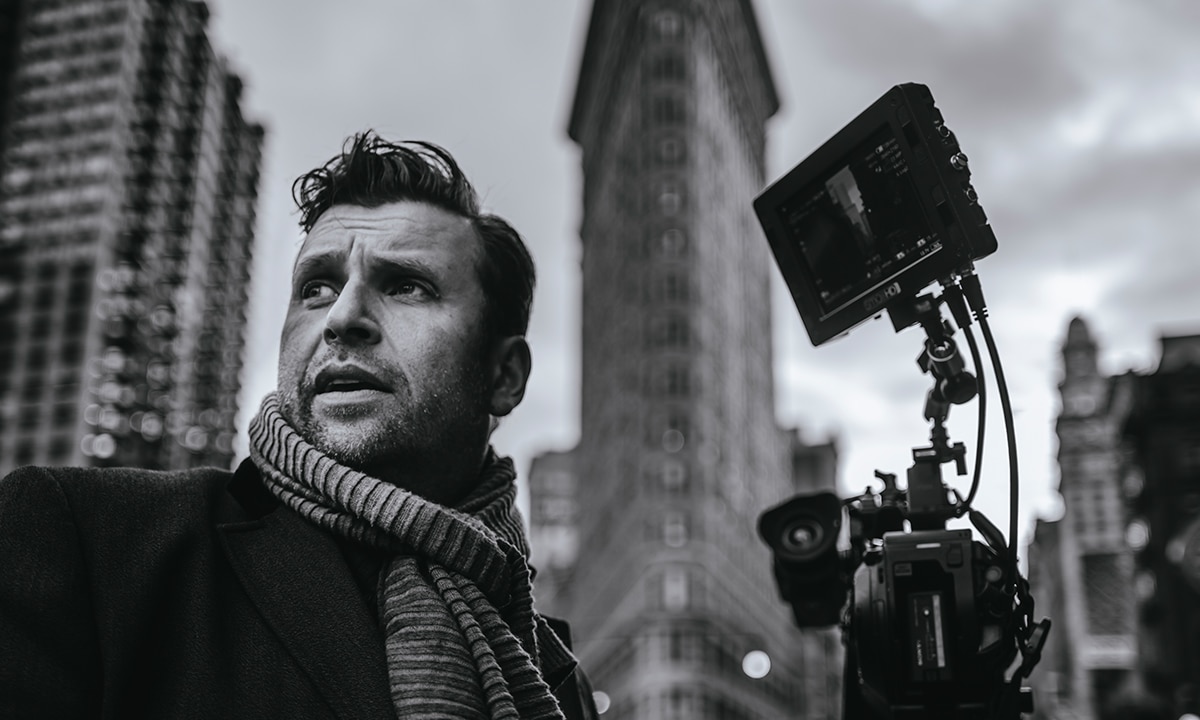 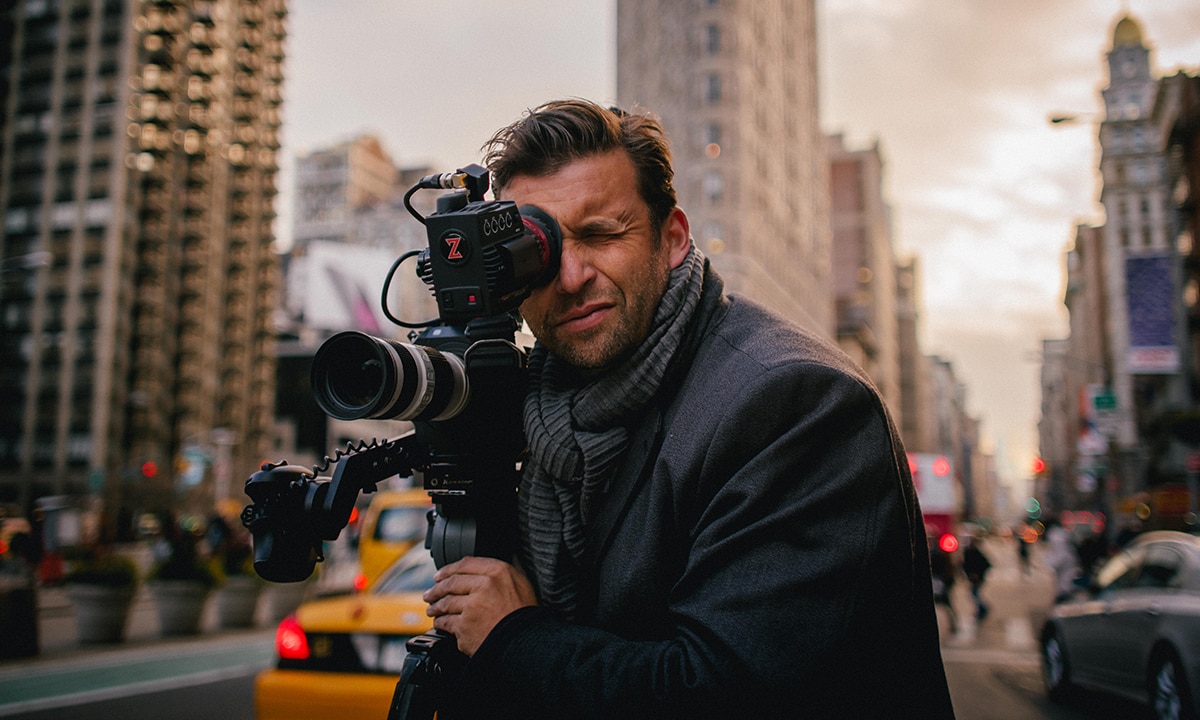 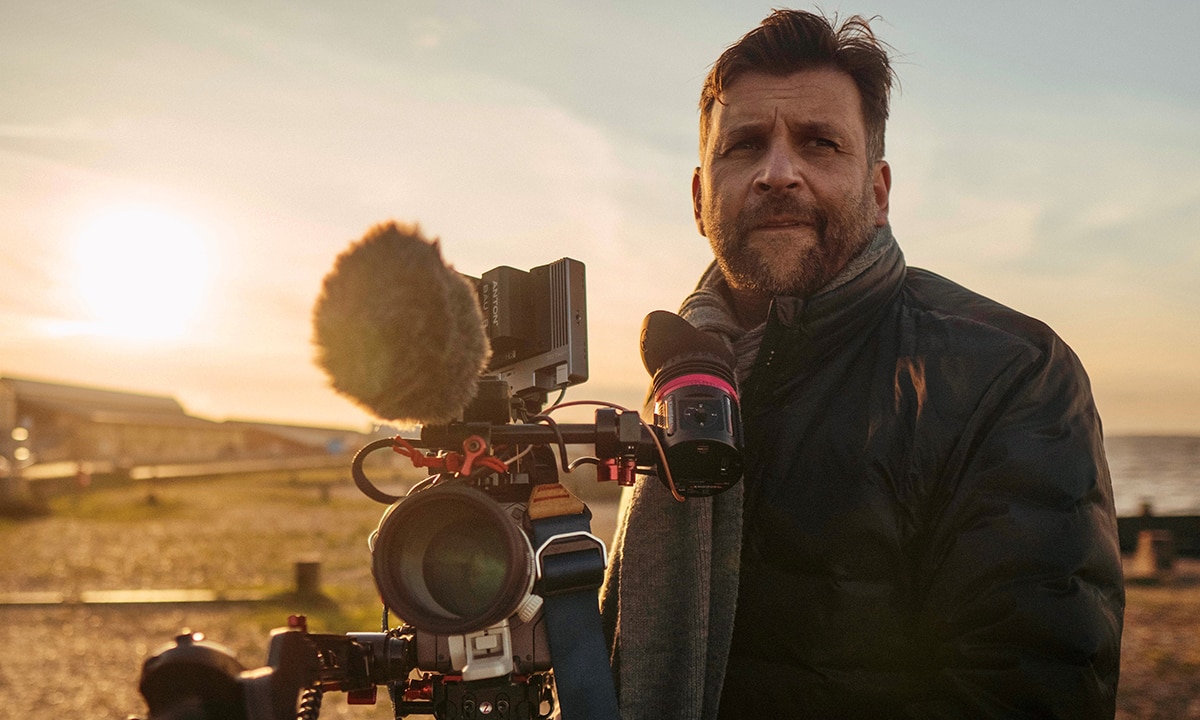