Sony’s F65 CineAlta digital motion picture camera was honoured with a Scientific and Engineering Award, presented by The Academy of Motion Picture Arts and Sciences at a ceremony held 11th February, 2017 at the Beverly Wilshire hotel in Los Angeles.

The Genesis®, co-developed by Sony and Panavision® was also honoured with a Scientific and Engineering Award.

The 20-megapixel, 8K single CMOS image sensor-equipped F65 is the flagship of Sony’s large sensor acquisition technology. Since its introduction in 2011, the camera has shot everything in HD, 4K and beyond from motion pictures, episodic TV and documentaries to live entertainment and sports, commercials and visitor attractions. 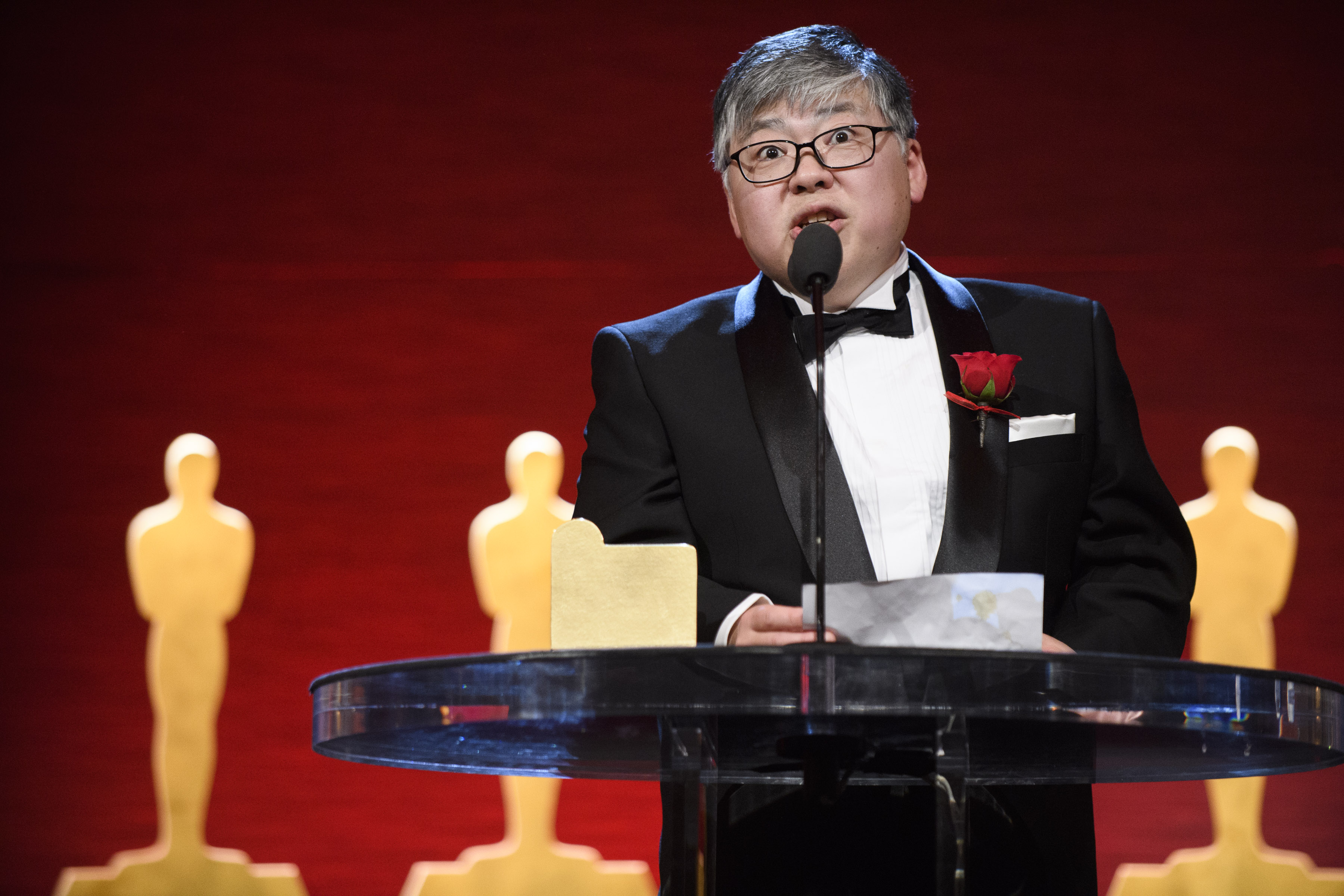 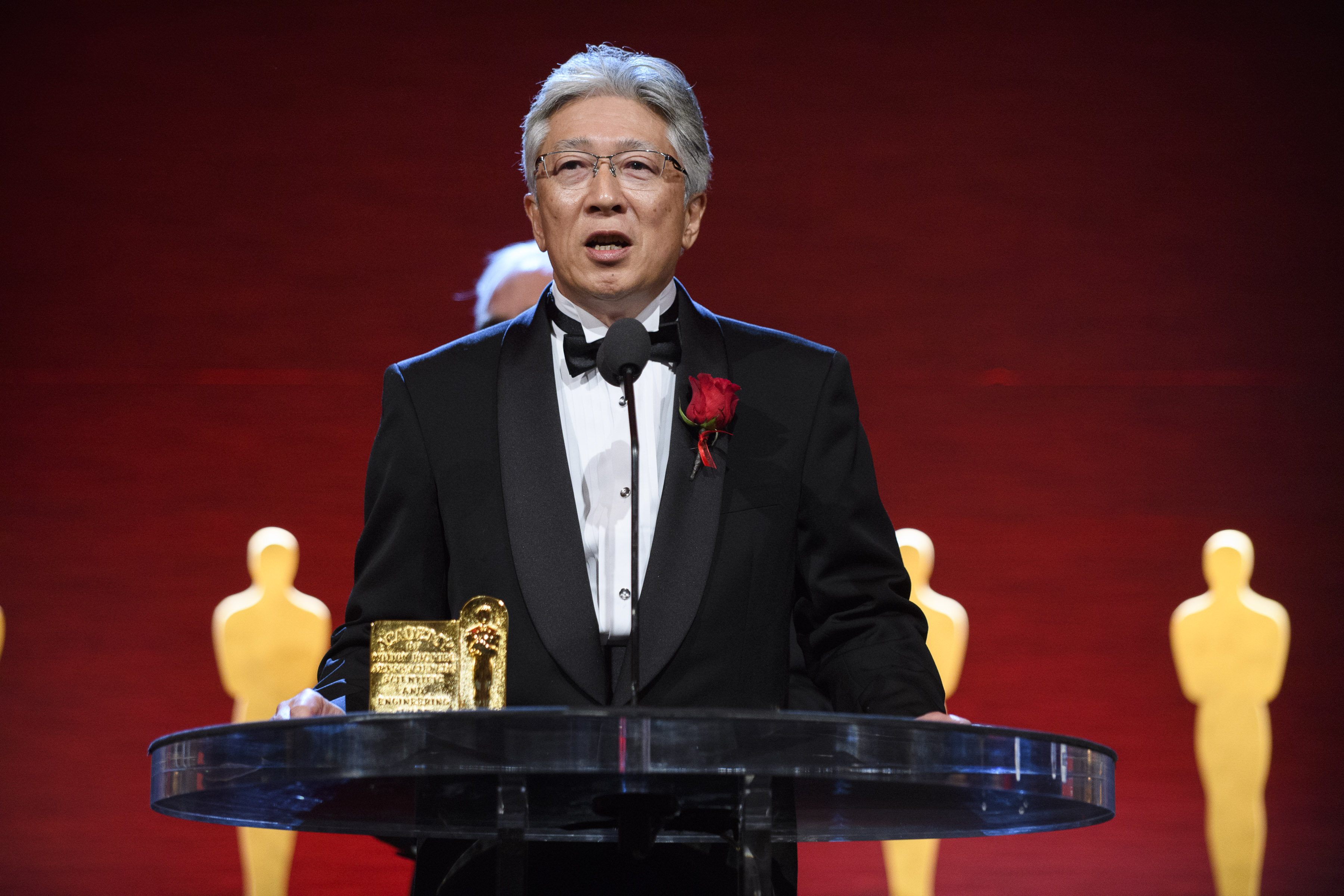 The Genesis, co-developed by Sony and Panavision, is equipped with super 35mm film-size single CCD of 12.4 megapixels arranged in a 1950 by 1080 array, making it the first commercial available sensor with a direct attachment to a spherical 35mm film lens. It was also recognised by the Academy with a Scientific and Engineering Award as a pioneering digital motion picture camera “using a familiar form factor and accessories, with design features that allowed it to become one of the first digital cameras to be adopted by cinematographers”.

Contact your Sony Professional Solutions Specialist to find out more