UEFA, working with Sony, captures the excitement at the climax of the European football season in 4K Live. 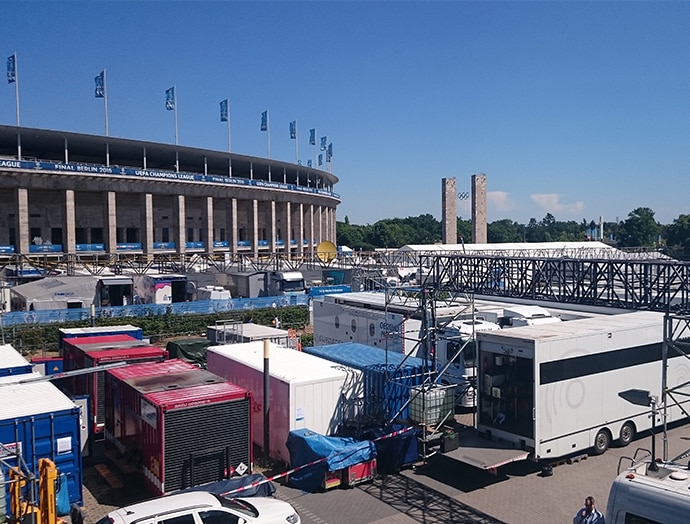 Following the success of the 2014 UEFA Champions League final in Lisbon, the 2015 final in Berlin is the second occasion that European club football’s most prestigious match has been produced in 4K.

For the first time, fans were able to watch the action live in 4K. Various broadcasters took the signal live via the 4K distribution provided by EBU, with select locations across Germany screening the match in ultra-high definition.

The UEFA Champions League final took place at the Olympiastadion in Berlin on Saturday 6 June between FC Barcelona and Juventus. The match was watched by a crowd of just under 80,000 and a further 380 million worldwide, across over 200 countries.

Designed specifically for the sports broadcast market, the HDC-4300 brings new levels of flexibility to live production, with the ability to shoot in HD, 4K, and up to 8x super slow motion HD footage. Launched at NAB 2015 in Las Vegas, the world’s first 2/3-inch 4K imaging device builds on the success of Sony’s previous HDC cameras. Supporting the industry standard B4 lens mount, the camera is fully compatible with all HDC accessories – allowing easy integration into existing live production set-ups. 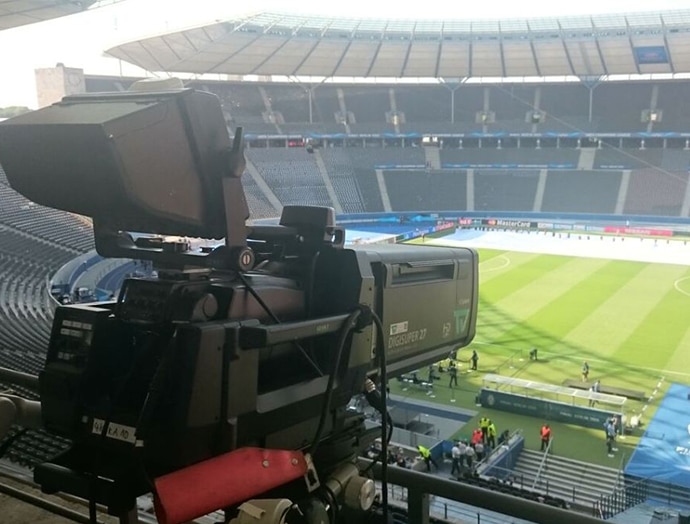