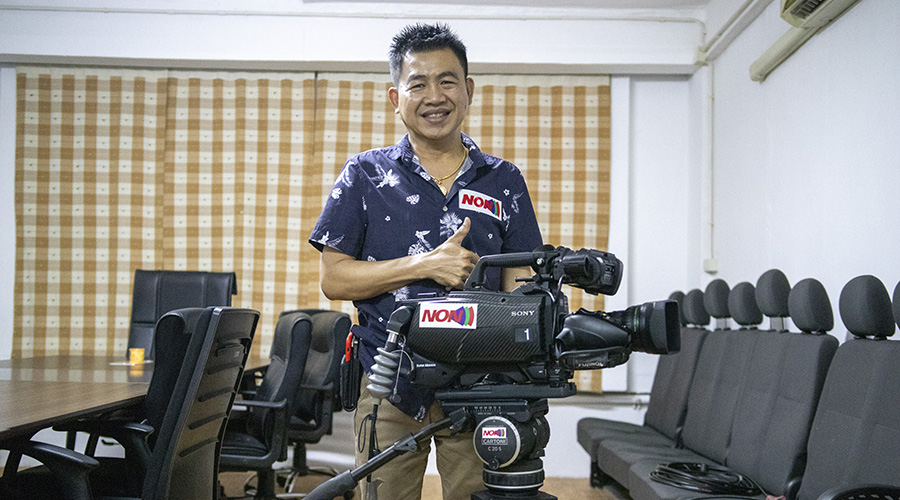 In 2018, Non Production became one of the first broadcast equipment rental houses in Thailand to acquire the highly-acclaimed Sony HDC-4300 4K/HD system camera.

Designed specifically for sports, the HDC-4300 is the world’s first 4K system camera with three 2/3-inch 4K image sensors. Part of its attraction was that the HDC-4300 allowed a broad base of HDC series users to expand their capabilities to 4K seamlessly.

Says Senee Plainthap, President of Non Production: “Acquiring the Sony HDC-4300 camera was a gamechanger for many of our clients and for us.”

“To put it simply, the HDC-4300 is a system camera for sports. When we first made the HDC-4300 available to our clients, the units were flying off the shelves.”

Non Production started in 1996 as a small videography firm specialising in weddings and corporate events.

Plainthap established Non Production in 2003 – the same year that True Vision, one of Thailand’s most popular TV stations, came knocking on its doors to provide True Vision with broadcast equipment and support for its growing sports coverage. 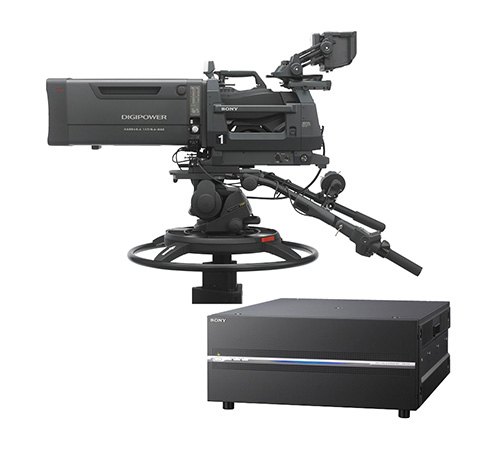 Today Non Production is considered one of the leading live sports broadcast equipment rental and support companies in Thailand.

“In the age of Video Assistant Referee (VAR) situations, the use of high-quality replays in decision reviews is indispensable.”

Besides the HDC-4300, Non Production also invested in the Sony PWS-4500 4K/HD live production server with IP technology and the Sony XVS-6000 4K/3G/HD video switcher for IP and SDI.

Adds Plainthap: “To help our clients improve their production workflow, we invested in the PWS-4500 live production server. The PWS-4500 comes with the new Share Play file sharing feature, allowing footage to be viewed or played out directly from the switcher. Or even played from other connected servers without needing to make a copy.”

He concludes: “There is no second take in live sports production. Just as we are helping our clients achieve the results they seek, Sony is also helping our business make the right call.”