User-Generated News: Can professional and citizen journalists work together?

The term ‘journalist’ used to refer just to professional newspaper writers. Then it broadened, with the advent of broadcasting, to professionals in radio and TV. And it continued to grow in scope into the digital age. Now, the Citizen Journalist is here.

Whether it’s clips of protests on the street or photos from music festivals, broadcasters around the world have brought user-generated content (UGC) into their news programming. But as UGC continues to grow in volume and scope, how will it affect professional journalism? And how can news organisations ensure they effectively embrace it and benefit from it? 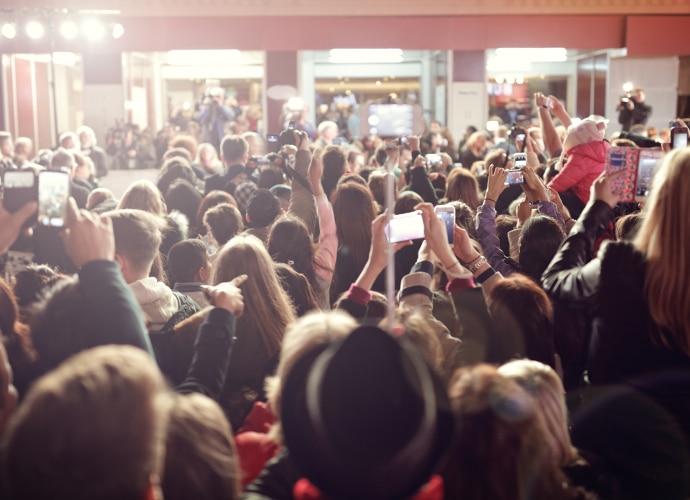 As soon as smartphones were able to capture video, this course was, arguably, set. Almost anyone was able record what was happening around them, using a piece of tech already sat in their pocket. And with as many as two thirds of adults worldwide set to own a smartphone in 2018, according to Zenith, there’s no shortage of fully-equipped, potential citizen journalists out there.

But 5G connectivity will take things to the next level. With stable internet almost anywhere, even areas with heavy network traffic, users will be able to upload, download and stream more media – faster. For citizen journalists, sharing on-the-ground content will be possible in near real-time, whether via social media or directly with a news team. And if they can anticipate this change, and adapt their systems and processes, news organisations will be able to source the content they need for breaking stories quicker than ever, without the cost and time commitment of sending out correspondents. In a business where speed is everything, the future may belong to those who can seize the pace advantage of UGC, rather than trying to compete with it.

For trained journalists, day-to-day work could move towards orchestrating rather than gathering content. These sorts of roles would centre on planning, curating, co-ordinating, and fine-tuning news content: a generalist position, where they can select the most important stories, weaving together the videos, images and audio that build the most informative and compelling narratives. And use their expertise and training to lend an objective eye to the content they have. Perhaps we’ll see more in-depth reporting around longer-lead stories, as UGC frees professional journalists from gathering news and allows them to question and uncover more – to dig deeper into current events.

With waves of content to manage, news organisations will likely funnel their tech spend towards content storage, cataloguing and management. Comprehensive content management systems, such as our Media Backbone Hive, will allow news teams to access and share content any place, any time. These cloud-based solutions will speed up the entire news workflow, making production and distribution smoother and faster – regardless of location, infrastructure or file format. And with ever-improving user interfaces, journalists will be free to focus their energies on getting the news out faster to their audiences, or homing in on more investigative journalism. 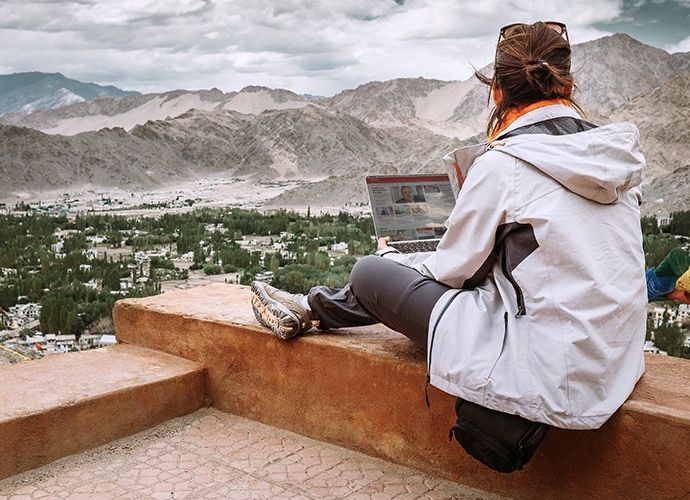 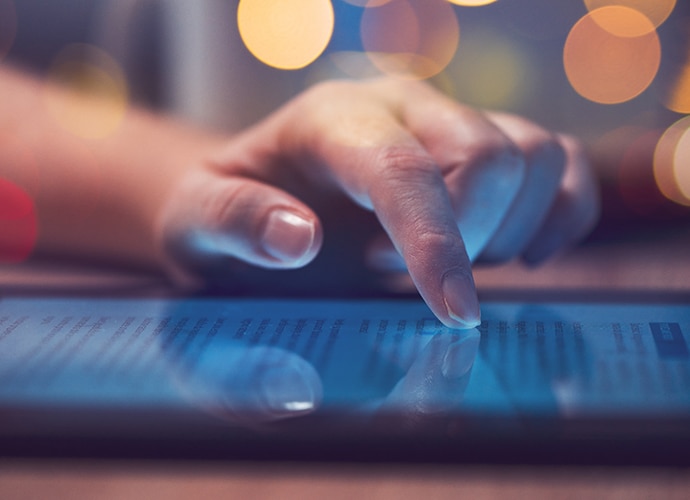 Rather than threatening ‘the professionals’, I think news-related UGC holds similar, rich opportunities. The question is whether journalists and news organisations will move to embrace and harness them, and if they have the systems and processes in place to do so.

In today’s fast and complex world of news delivery, you need to do more with less – less time, less money and fewer people.

What should come first: innovation or need? Should we focus on developing new technologies for specific requirements, or should we adapt existing tech to serve new purposes?

News coverage used to be finite. Whether a TV report or a front page spread, a story would be expressed in a certain number of words, and then shared in its entirety with the consumer. But that changed.