BASINGSTOKE, UK – 30th April 2020: Sony is expanding the capabilities of its digital motion picture camera VENICE and FX9 full-frame camcorder in 2020 to offer even greater expression and usability for cinematographers and their collaborators in production and post. These firmware upgrades build on the two platforms’ extraordinary image capture and color science. VENICE delivers more monitoring options and high frame rate and FX9 expands shooting as well as recording capabilities for content creators.

“Sony is committed to empowering filmmakers to fulfill their artistic vision with cameras developed by and for cinematographers,” said Claus Pfeifer, Head of Connected Content Acquisition, Sony Professional Solutions Europe. “Shooting capability and efficient workflow are key factors in the selection of camera. We listen to our customers and continue to enhance the functionality of VENICE and FX9 cameras to better meet their visual storytelling needs.”

Since its launch in 2017, VENICE has been used to capture more than 200 theatrical, broadcast, cable and streaming releases, including HBO’s “The Plot Against America, FX on Hulu’s “Devs” (Rob Hardy) and sixteen other series premiering in March and April 2020. Regular firmware and hardware updates have been key to the wide adoption of VENICE.

Version 6.0 of VENICE firmware will allow the import of Advanced Rendering Transform (.art) files that improve monitoring picture quality and viewing options on-set. These .art files can be generated by the Sony RAW Viewer software, from users’ own 3D LUT files. Additionally, Sony is collaborating with Technicolor and their award-winning color scientists to create a new “look library” for the VENICE, which will be available online as a resource for creatives wishing to quickly access some of Technicolor’s premier established looks inspired by their cinematic history. 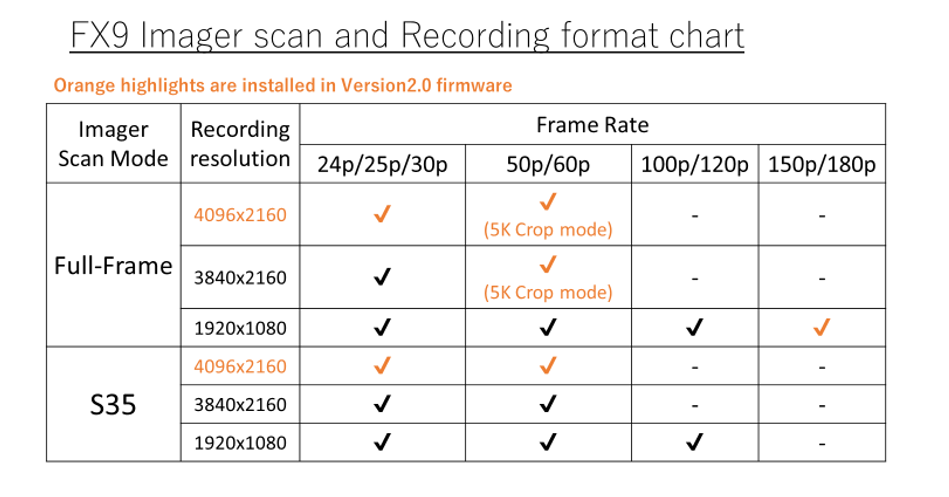