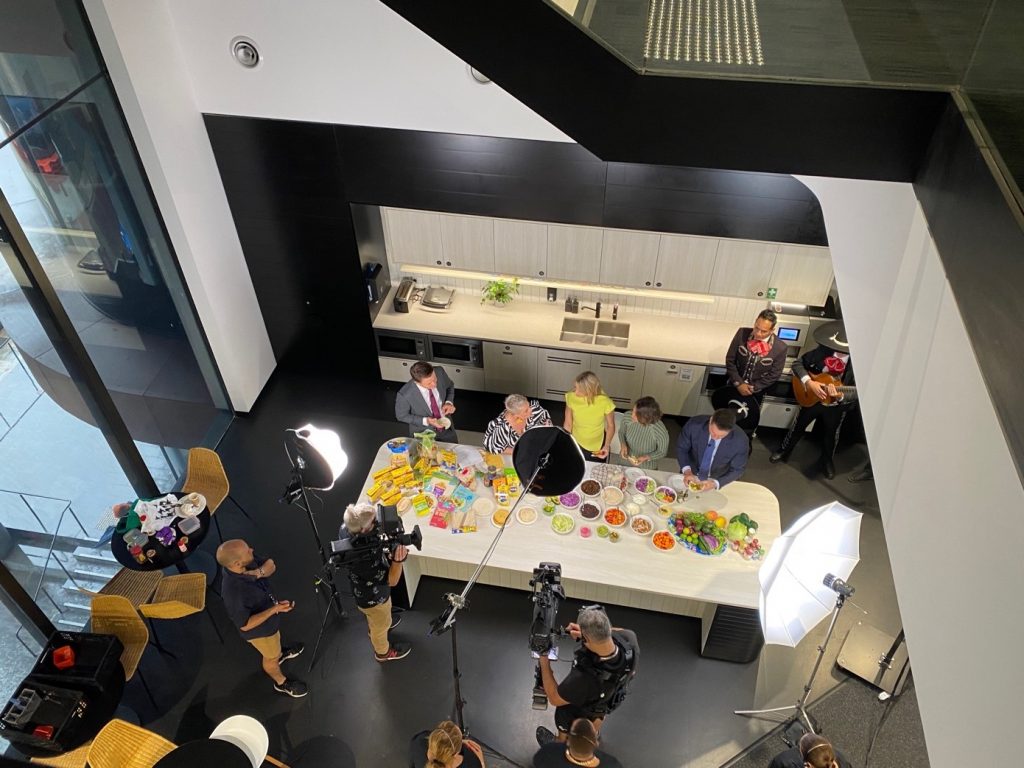 Asia Pacific, 21 May 2021 – Recently the Nine Network undertook what was arguably it’s most ambitious broadcast engineering project to date – the complete build of a state-of-the-art studio and headquarters at its new home in North Sydney, Australia. At the heart of the installation was a wide variety of Sony equipment.

“We required a mixture of fibre-attached system cameras setup as a mix of robotic pedestals, traditional pedestals, jib and handhelds,” explained Stephen Willmott, Nine Network Studio/Live Technology and Automation Specialist. “We also required high quality all in one pan/tilt/zoom-capable cameras for smaller studios. Overall, we required SMPTE 2110 compatibility where possible, ease of use, a networked camera control system to enable multiple control rooms access and control of cameras, a potential path to 4K and excellent quality pictures. The cameras would also be used across five floors of a high-rise office block. When we considered our options, it was clear Sony cameras were the best way forward for us.” 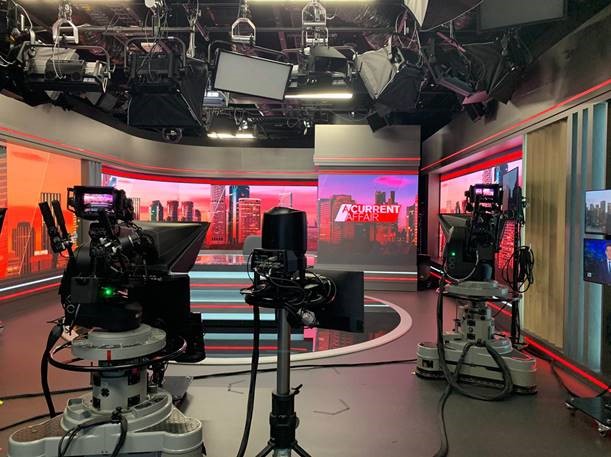 It was the Sony cameras’ quality, functionality and reliability that impressed Willmott and the Nine engineering team. “The Sony cameras fulfilled our requirements as they have native 2110 available when using the system cameras and the HDCU-3100 CCU. The Sony multicamera system (MCS) allowed for a variety of control options including traditional MCU and RCPs as well as a software MCU. Then the BRC-X1000 and BRC-X400 cameras also integrated seamlessly into our Vinten robotics control servers.”

“The familiarity with the systems has enabled our team to hit the ground running. The ability to remotely manage the HDCU base stations through a web interface has also allowed our team to quickly and easily make configuration changes. Picture-wise the images coming out of the range of Sony cameras has been consistent and high quality. They have not skipped a beat.”

Nine is using Sony equipment across all of their studio programs, from six hours of live morning television to sports hosting and panel shows, and their news programmes at night.

A typical environment in Nine’s new state-of-the-art HQ consists of a studio with a mix of predominately Sony’s HDCU-3100 or HDCU-3500 cameras with a number of BRC cameras for additional angles. Their smaller studios use BRC cameras exclusively and there are a few ‘stand-up’ style positions where on-air talent can just walk up to a camera, put on a mic and start broadcasting which also use BRC-X1000 cameras. 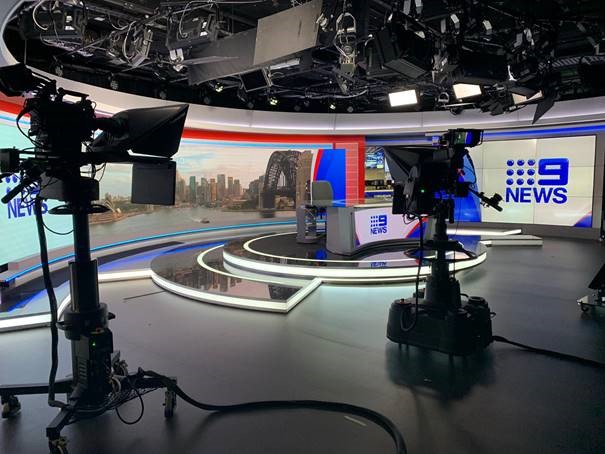 “These studios can be used in any of our control rooms. When in a manual production the cameras are controlled from a central technical position in our operations centre. When in an automated production, control of these cameras is passed to the co-pilot automation operator in that control room and they can also be assisted by a TD if required. Before each production we can assign cameras to different control rooms to ensure correct tally and returns using Sony’s integration with Lawo VSM.”

Willmott and the Nine team are clearly impressed with the Sony cameras and how they add value to their productions. “The cameras’ ease of use and great picture quality are standouts for us. The consistency of the picture across the range of products make for flexible and efficient production. The Sony equipment also stands out because, for us it is a complete range from fibre studio camera systems in multiple flavours, to box cameras, to PTZ style all in one – and all of these exist in a coherent control ecosystem.” 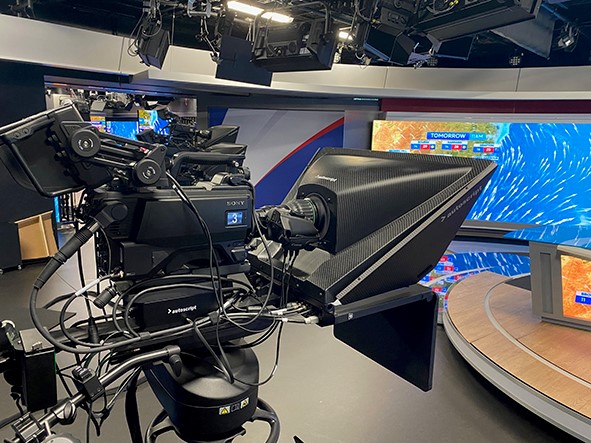 As Nine’s new HQ and studio environments set a new high standard in Australia’s broadcasting landscape Stephen Willmott summarised just how valuable a part the Sony equipment has been in the success of the project. “The Sony equipment has allowed us to be flexible in moving cameras around the facility as required show to show, seamlessly expanding our camera inventory all while maintaining familiar functionality and a high picture quality. Since launching the facility, we have commissioned another studio with five additional cameras to service our expanding sports commitments, a commentary booth with a BRC-X1000 and a temporary guest Covid isolation studio. The Sony cameras are central and critical to all of this and give us the ability to create and broadcast any production quickly and efficiently.” 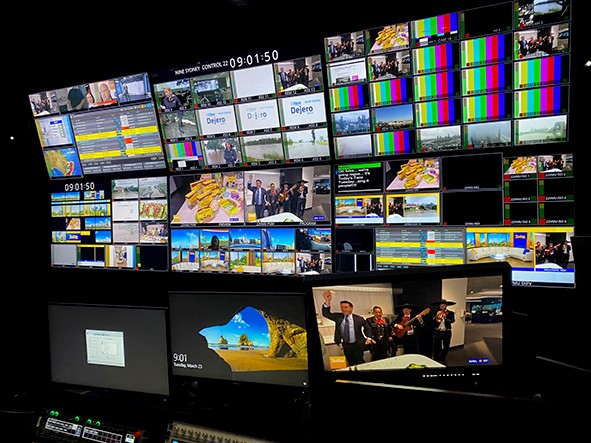