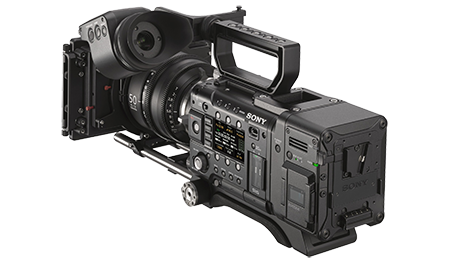 The R7 speeds your 4K workflow without compromising quality, doubling 4K RAW recording from 60fps up to 120fps* for the F55 compared with previous Sony recorders. For even higher frame rates, the R7 captures 2K RAW at up to 240fps with the F55 or F5 for 10x super slow motion playback. 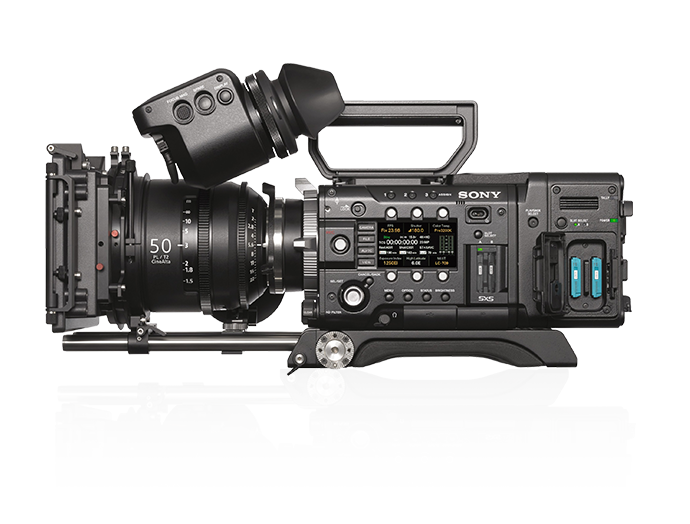 4K shooters can take advantage of the R7’s cache recording feature that continually captures up to 30 seconds* of footage, even while the camera’s in standby mode. It’s great for documentaries or wildlife productions when absolutely anything can happen without warning.

*Actual cache record time may vary based on environmental conditions and usage.

From high-end drama to gritty documentaries: now you can keep on shooting, whatever adventure comes your way. The R7 features a strong, durable metal body that shrugs off gruelling conditions in the field. The recorder’s metal body is thicker than its predecessor 4K recorders, while electrical parts and ventilation shaft are separated by a metal filter that prevents entry of dust and water. The recorder’s camera connections are more secure, with a large top bracket that accepts four widely spaced screws.