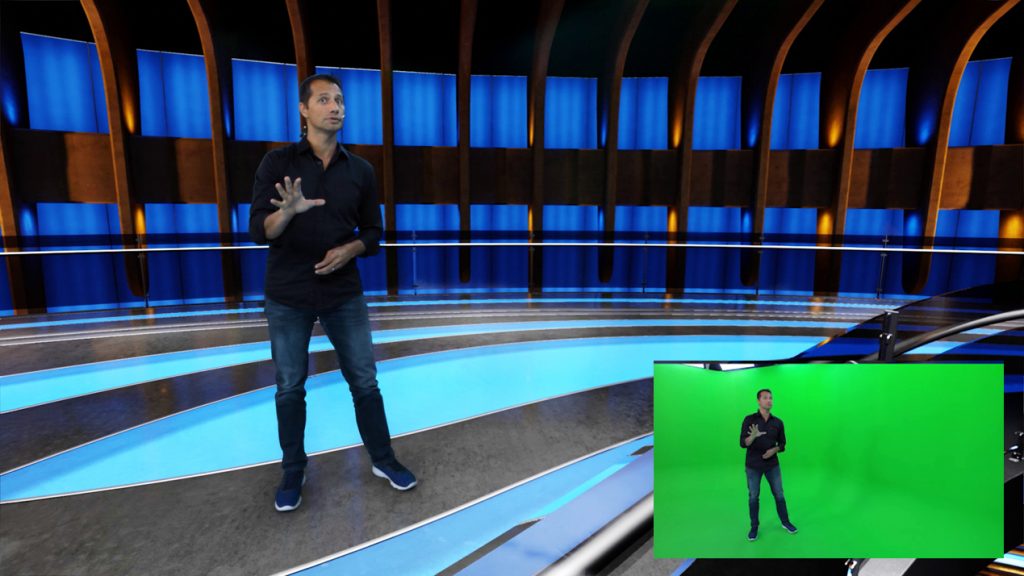 Basingstoke, August 27th – As part of ongoing efforts to help productions work in remote and safe ways, as well as create engaging broadcast experiences, Sony is upgrading its BRC camera range with a new set of features.

Designed for remote production and efficient operations, the v2.1 firmware upgrade to the BRC- X1000 and BRC-H800 will allow producers and operators to simplify their VR/AR production workflows.

Through this update, the BRC cameras will output tracking data over IP, using the industry standard Free-D protocol.

This enables the cameras to directly feed in real time the Pan, Tilt, Zoom, Focus and Iris, as well as the position of the BRC Camera, making VR/AR production simple and cost effective without the addition of other tracking devices or systems.

This new feature will allow productions to easily incorporate VR/AR into their live content, such as expanded sets or scenery, live animations, e-sports and graphic overlays, thus enriching their production.

Free-D protocol is an industry standard protocol, supported by major AR/VR solutions providers. BRC-X1000 and BRC-H800 are currently under verification with The Future Group (Pixotope), Reckeen, Vizrt and Zero Density, and plan to support integration with other partners supporting Free-D data in the near future.

In the context of social distancing and reduced operational crews allowed, the update will also improve the Pan/Tilt/Zoom operations of the BRC-X1000 and  BRC-H800.

A reduced minimum speed allows the camera to track more accurately an object on the set and facilitate shot framing.

The output will therefore to be more realistic and smoother, even with non-professional operators.

What’s more, the cameras will now start to focus as soon as the preset recall is done, at the same time as the PTZ function so that the camera movements look more natural. Control when using a physical remote controller such as a pan-bar one will also be supported.

The firmware V2.1 upgrade will be available as August 31st on pro.sony.com.