Engage Sony Professional Solutions Taiwan to put together the finest – expertise and on-site support for entire process of production.

The First in Taiwan's Broadcasting History

Universiade is the ultimate dream for university athletes worldwide. Second only to the Olympic Games in terms of the variety of competition, participating countries and athletes, it is one of the highest-profile international sporting events. The 29th Summer Universiade saw the collaboration of multiple terrestrial and cable television channels as well as broadcasters of Taiwan televise the event in 4K, the first in Taiwan’s broadcasting history.

Organized by the International University Sports Federation (FISU) as an international multi-sports event for university athletes, the 29th Summer Universiade was held in Taipei, Taiwan, and saw an attendance of over 10,600 athletes and officials. A total of 134 countries competed at the event, attracting more than 140 million television viewers with 6,590 broadcast hours as well as 500,000 hours watched via live streaming. 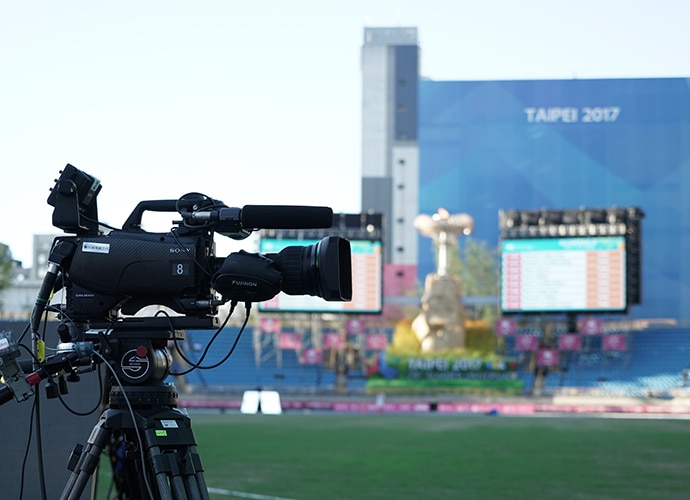 Hosting the Universiade is more than just an international sporting event. It bolsters the image of Taiwan, propelling the metropolitan city towards the status of an international sporting hub with strong technological capabilities. Hence, the event gathered all broadcasting resources, comprising nearly 250 units of HD cameras and over 1,000 production personnel, to complete the largest task in the history of Taiwan broadcast. 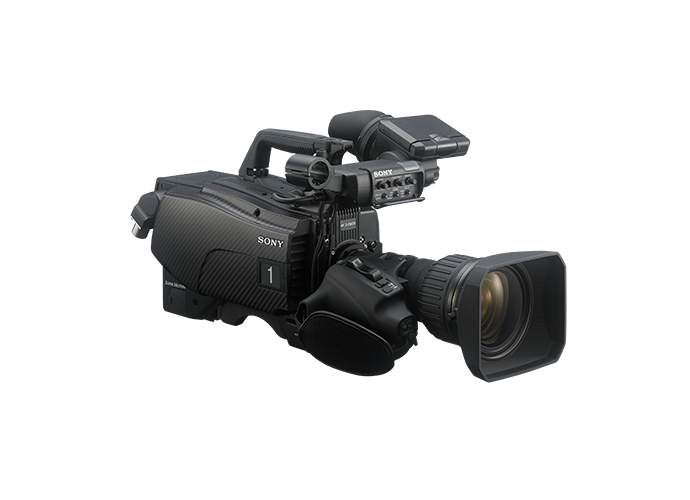 Why Infinity and Sony

This was only possible with the instrumental support from Infinity Multimedia Production (Infinity), the sole vendor responsible for the Sub Broadcasting Center (SBC) during the event. Infinity was chosen as it possesses the capabilities of handling such massive scale of production work, unrivalled in the Taiwanese broadcasting industry. Further, with decades of broadcast experience and a huge focus in 4K live productions since 2015, Infinity has collaborated with many terrestrial and cable television channels as well as major broadcasters. As such, the positive working relationships between them were crucial in coordinating the broadcast efforts for this event.

Partnering with Sony, Infinity was able to achieve immersive and stunning footage during the events, utilizing Sony’s state-of-the-art solution as the backbone of the workflow, realizing true 4K video quality with super slow motion and high frame rate.

Pushing the limits, Infinity was tasked to deliver the opening and closing ceremonies in stunning 4K/60P – the first for Taiwan broadcast industry. A total of 21 units of 4K-ready cameras from Sony were deployed, comprising a mixture of HDC-4300, HDC-P43 and F55. “The equipment revealed every instant of action with astonishing clarity, colour and contrast,” Lin added. “We are extremely impressed with the reliability of the XVS-7000 switcher, and the HDRC-4000 converter unit, which contributed heavily to the conversion aspects of the broadcast.” 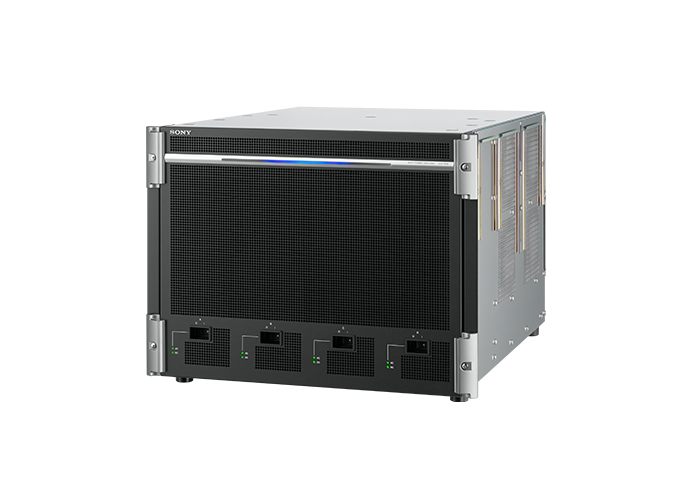 Sony also played an important role in the daily competition as well. “At Universiade, the pursuit for the perfect moment in every frame is a breeze with Sony’s equipment at every corner of the event venues,” said Kao Chengnan, Manager – Sales Department, Professional Solutions Taiwan. “They included HDC-2400, HDC-1700, HXC-100, HDC-1400/R, MVS switchers, camcorders, monitors as well as Sony-equipped OB trucks.” Apart from hardware support, Sony engineers were also stationed on-site to provide technical assistance, ensuring that the best picture is presented to the global audience without a glitch.

The successful broadcast of the 29th Summer Universiade is testament to the close collaboration between members of the Taiwanese broadcasting industry as well as the unique offerings from Sony. “We’re thrilled to achieve greater heights with the successful broadcast of the Universiade in 4K,” said Kao. “I hope this milestone will inspire better understanding of the true value and the possibilities 4K can bring to viewers.”