Cinemas have to constantly raise their game to provide an unmatched immersive experience in both sight and sound. We found Sony 4K Digital Projector System ticking all the right boxes for true 4K image quality.

Located in the heart of Central, Lan Kwai Fong is synonymous with Hong Kong’s lively night scene thanks to its array of cool restaurants and hip clubs. Now, it can add to its list an immersive 4K cinematic experience like no other.

Designed as part cinema, part trendy watering hole, Emperor Cinemas@ Entertainment Building certainly redefines cinema in Hong Kong. It brings back memories of an era when going to the cinema was a special experience.

The first Hong Kong cinema of Emperor Cinemas, the new cineplex occupies over 16,000 sq. ft in one of Hong Kong’s most expensive districts. Tailor-made for movie connoisseurs who appreciate only the highest quality, the cineplex has five luxuriously-appointed cinema halls. Each house is deliberately kept small and features leather seats with free charging points and internet connection. 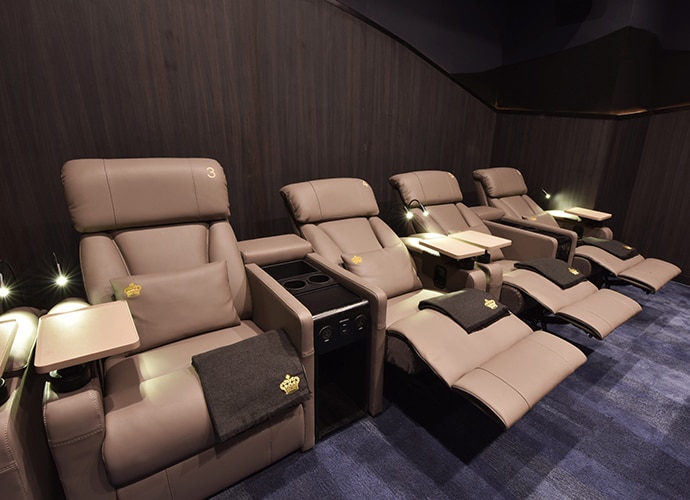 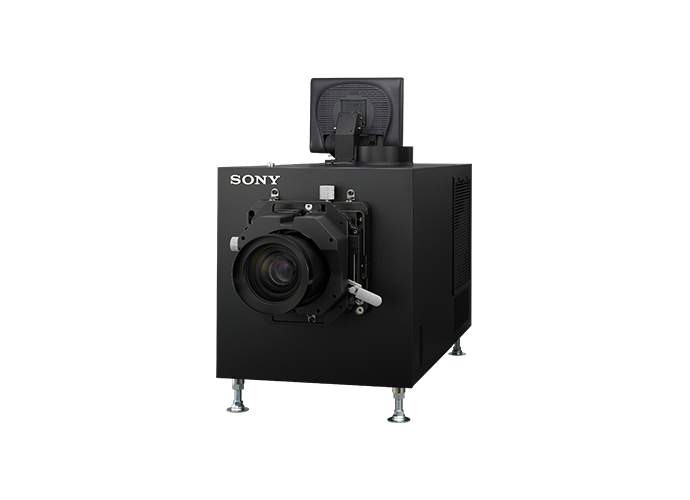 Explains Vicky Wong of Emperor Cinemas: “Cinemas have to constantly raise their game to provide an unmatched immersive experience in both sight and sound. We found Sony 4K Digital Projector System ticking all the right boxes for true 4K image quality.”

And unlike other projection systems that combine a 2K lens and 4K media block, the SRX-R510P combines a set of 4K SXRD panels plus 4K lens and media block for true 4K images at the highest resolution.

To ensure a seamless operation across its five cinema halls, Emperor Cinemas has chosen the Sony Theatre Management System. A perfect solution for small-to-medium sized cinema operators, the Sony TMS is a software solution that is priced affordably and provides excellent control and management of the entire digital projection network within a cinema including asset management and centralised schedule editing. The TMS can also be operated from an existing PC or laptop computer.

Adds Wong: “We are living in a digital age, the Sony Theatre Management System has helped us greatly with our workflow thanks to its versatility and price affordability.”

Since its opening in October 2017, Emperor Cinemas@Entertainment Building has quickly become the new go-to place for a cinema experience par excellence in Hong Kong’s entertainment capital.