A leading Tokyo- and LA-based animation specialist has selected the PVM-X2400 24-inch 4K picture monitor to help speed the post-production process with a more dependable reproduction of HDR CGI content.

With the PVM-X2400 we're able to create compositing images knowing how it will be reproduced in HDR in post-production. This lets us concentrate on the production quality of the images themselves without worrying about the technical aspects.

Leading the way in CGI

With offices in Tokyo and Los Angeles, Sola Digital Arts is a leading computer animation studio focused on creating high-caliber CGI visuals for feature film and TV production clients. For production of the Season 2 of “GHOST IN THE SHELL: SAC_2045″—created in collaboration with anime studio Production I.G and distributed worldwide by Netflix—Sola sought to deliver their materials in OpenEXR files through a linear workflow to post-production. This has a wide range of tonal gradation that was considered ideal for HDR production. 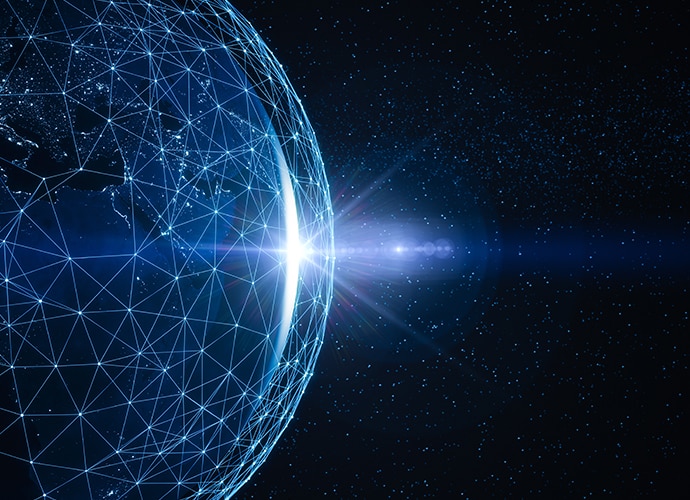 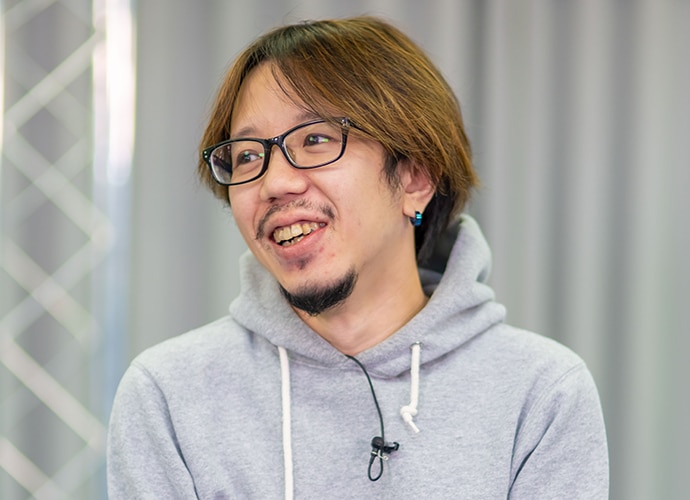 Unexpected differences from the director's intention

While creating Season 1 of “GHOST IN THE SHELL: SAC_2045,” Sola Digital Arts and post production partner Q-tec Inc had experienced challenges while mastering CGI footage. Problems had been encountered, such as the unexpected differences in appearance from the director’s intention. While working on Season 2, teams started mastering after seeing finished HDR samples in advance.

“In post-production it’s difficult to mask and fix material in pieces, so it is best to fix the problem from the raw material,” States Q-tec Editor/Pipeline Coordinator Tetsuro Tsukada. “However, there were many cases where we couldn’t spot such problems until we monitored the PQ HDR signal.” To address these challenges, Sola Digital Arts realized that it needed a dependable HDR picture monitoring solution to ensure the quality and consistency of CGI-originated HDR images in the production environment. 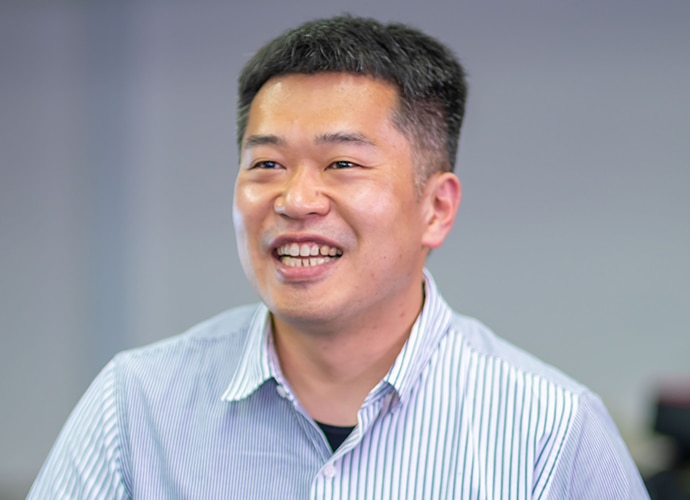 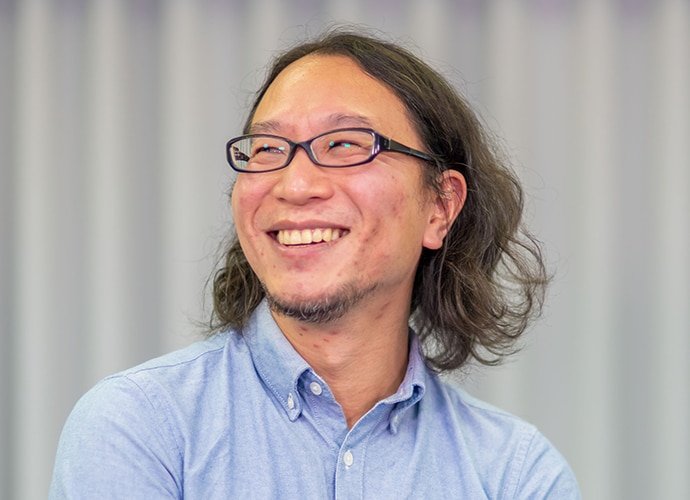 As work started on Season 2 of “GHOST IN THE SHELL: SAC_2045,” Sola Digital Arts installed Sony’s PVM-X2400 24-inch 4K HDR TRIMASTER high-grade picture monitor. “Video technology is advancing day by day, and we wanted to be able to create HDR as well,” states Itsuro Sasakura, Sola Digital Arts Design Engineer. “I want to challenge myself to do something new each day, and the new PVM-X2400 has made that possible.”

“With the PVM-X2400, I can get the director’s OK much faster,” confirms Sola Digital Arts CGI Director Masaru Matsumoto. “With the introduction of the PVM-X2400, the monitoring environment has been improved, and we are now able to reproduce HDR images in production just as we intended in compositing work,” adds Koya Takahashi, Computer Graphics Artist, Sola Digital Arts. “This allows us to concentrate on the production quality of the images themselves without worrying about the technical aspects, which is very helpful.” 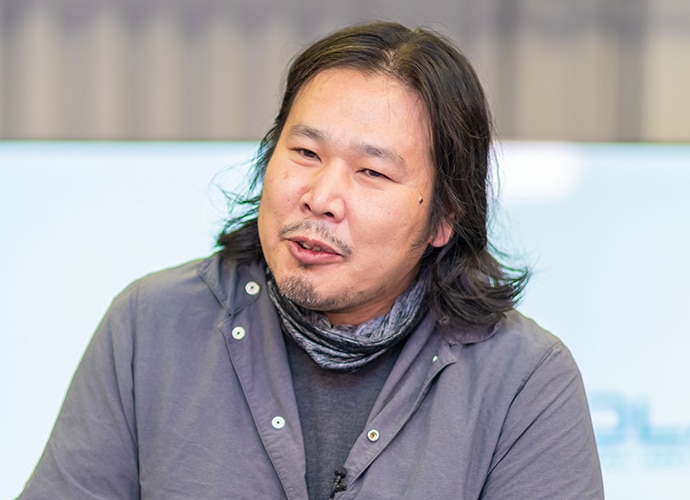 Sola Digital Arts wanted to take on the challenge of exchanging materials in a linear color space, and for Season 2 consulted Q-tec on an HDR workflow based around delivery of OpenEXR files. Q-tec recommended Sony’s new PVM-X2400 to Sola, noting its suitability as a preview monitor in conjunction with the BVM-HX310 master monitor. The new monitor’s attractive price was appealing, as well as richer features than its predecessor including a color calibration function. Before work started, care was taken to ensure that color management systems were matched to avoid discrepancies between DaVinci Resolve, Nuke, and Rio editing applications. 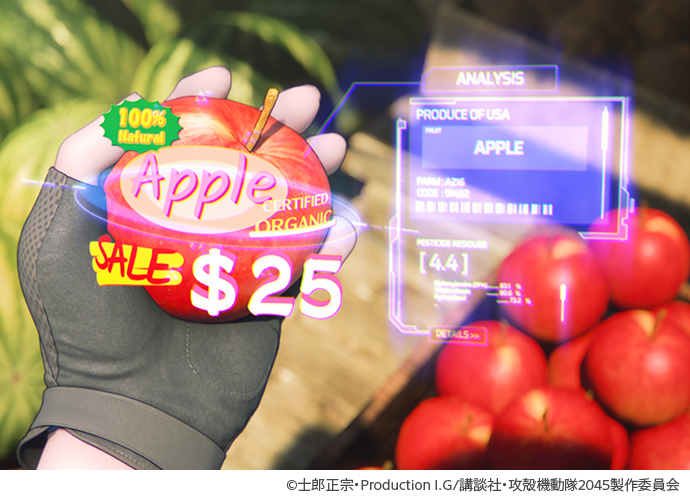 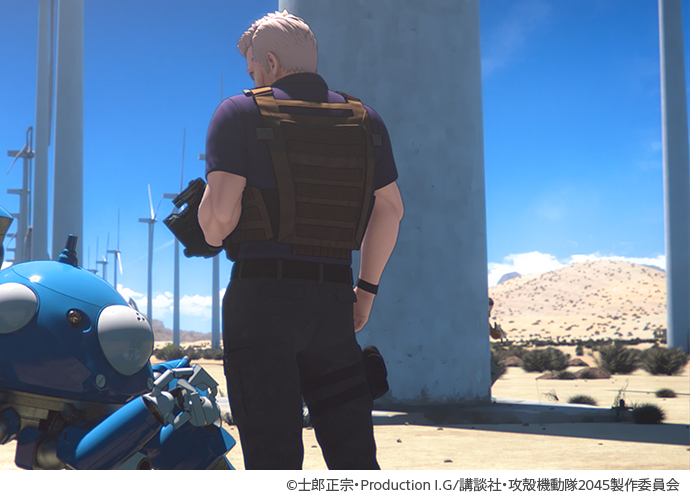 Unexpected differences from the director's intention

“When motion graphics or content created with After Effects plug-ins were added, colors went wrong or images appeared very saturated in PQ HDR.

“Nothing appeared amiss when Sola checked on an SDR monitor, but when we monitored in HDR, the letters overlaid on the apple turned red. Their intention was to have white letters on the apple, but actually a higher red value out of RGB appeared. What Sola originally thought was saturated white had actually colored in linear space.

Sola had originally given the main character flat skin tones under the strong sunlight, but it turned out to have a great luminosity on it. What they’d intended to hide in the highlights was unexpectedly visible.

There were a lot of results that we couldn’t foresee before monitoring in PQ signals, so there were discrepancies between SDR and HDR in Season 1.” 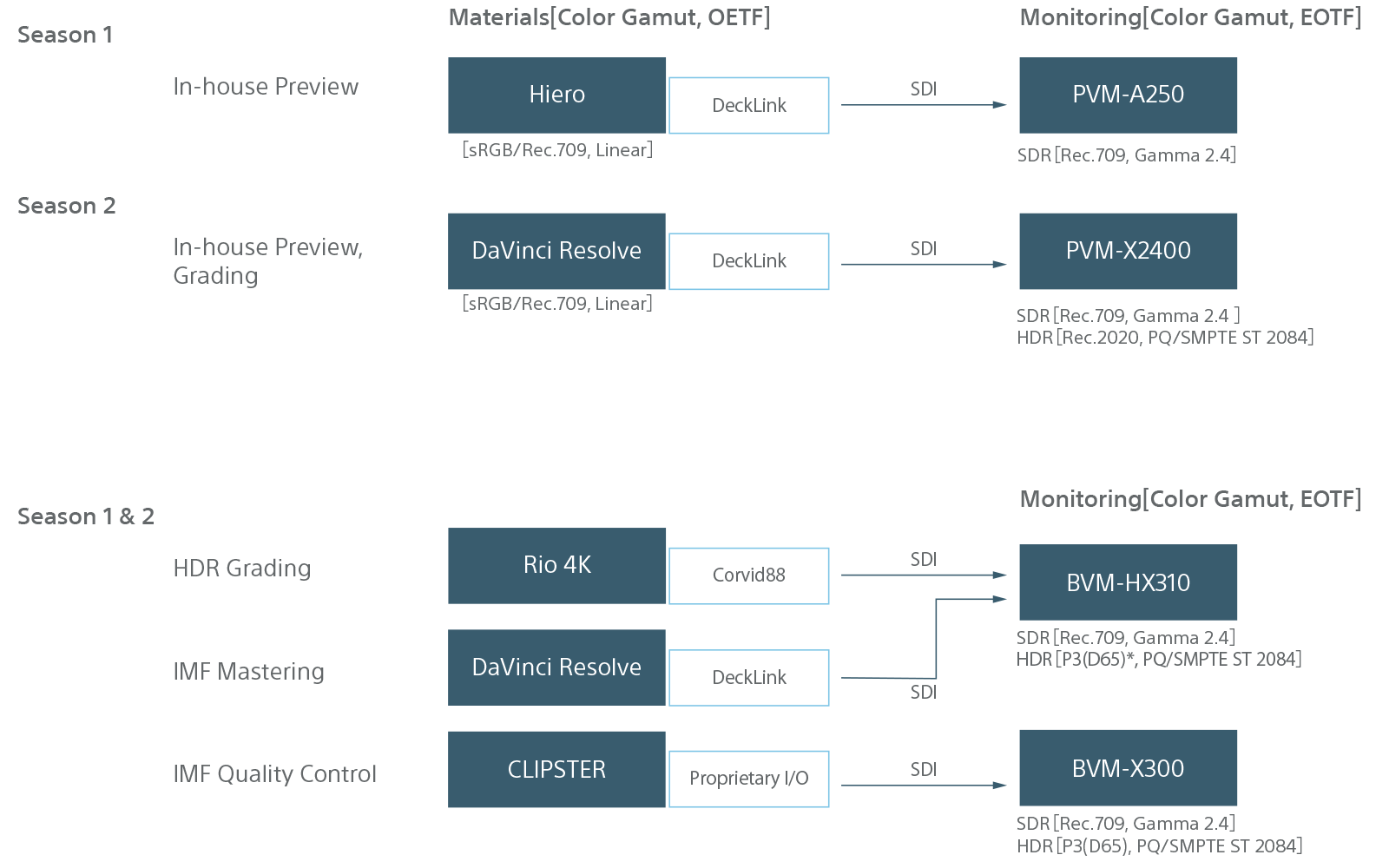 Looking for a high quality 4K picture monitor? Speak to our team today.