The introduction of this system enabled distance learning with greater satisfaction, fostering a sense of unity between campuses, as well as teachers and students. We are planning to utilize this system in the future as a part of active learning tools that our university is promoting, and provide a learning space where students can learn initiatively and actively.

At the heart of the solution is Sony’s REA-C1000 Edge Analytics Appliance. This award-winning device uses AI technology to process and enhance video content in real time, providing additional features for immersive teaching and learning that aren’t possible with conventional videoconferencing systems. Operation of the system is beautifully simple, with lecturers selecting different functions via an intuitive touch panel, without the need for complex adjustment of camera settings. 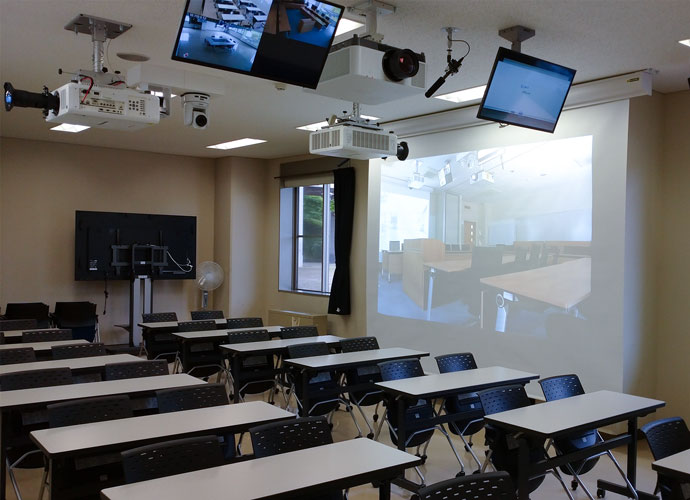 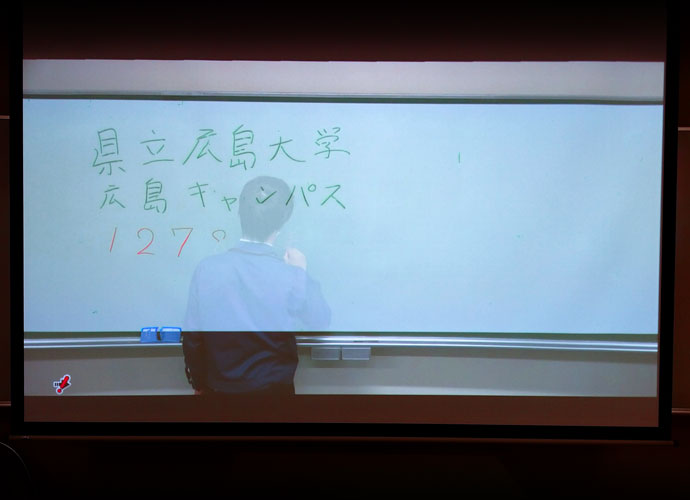 Handwriting Extraction analyzes video footage captured with the ceiling-mounted BRC-X1000 4K PTZ remote camera, recognizing the lecturer’s written notes and diagrams as they write on the board in front of the students. This extracted writing appears to float on screen, giving a clear view even for students at the back of the room or on another campus. As well as enhancing the clarity of natural writing, it also gives students a clear view of what’s on the board, unobscured by the lecturer’s back as they write.

Footage captured by the BRC-X1000 also allows Focus Area Cropping, with a single camera providing two simultaneous views as separate video feeds: a detail-packed close-up of the lecturer’s expressions and gestures, together with a separate picture of the entire room.

A BRC-X400 4K PTZ camera in the lecture theatre supports Close-up by Gesture, automatically zooming in under control of the REA-C1000 to capture a student when they stand up to contribute or ask a question. In addition, a compact ceiling-mounted SRG-120DU camera at each campus captures crisp Full-HD images for web conferences or smaller seminars. 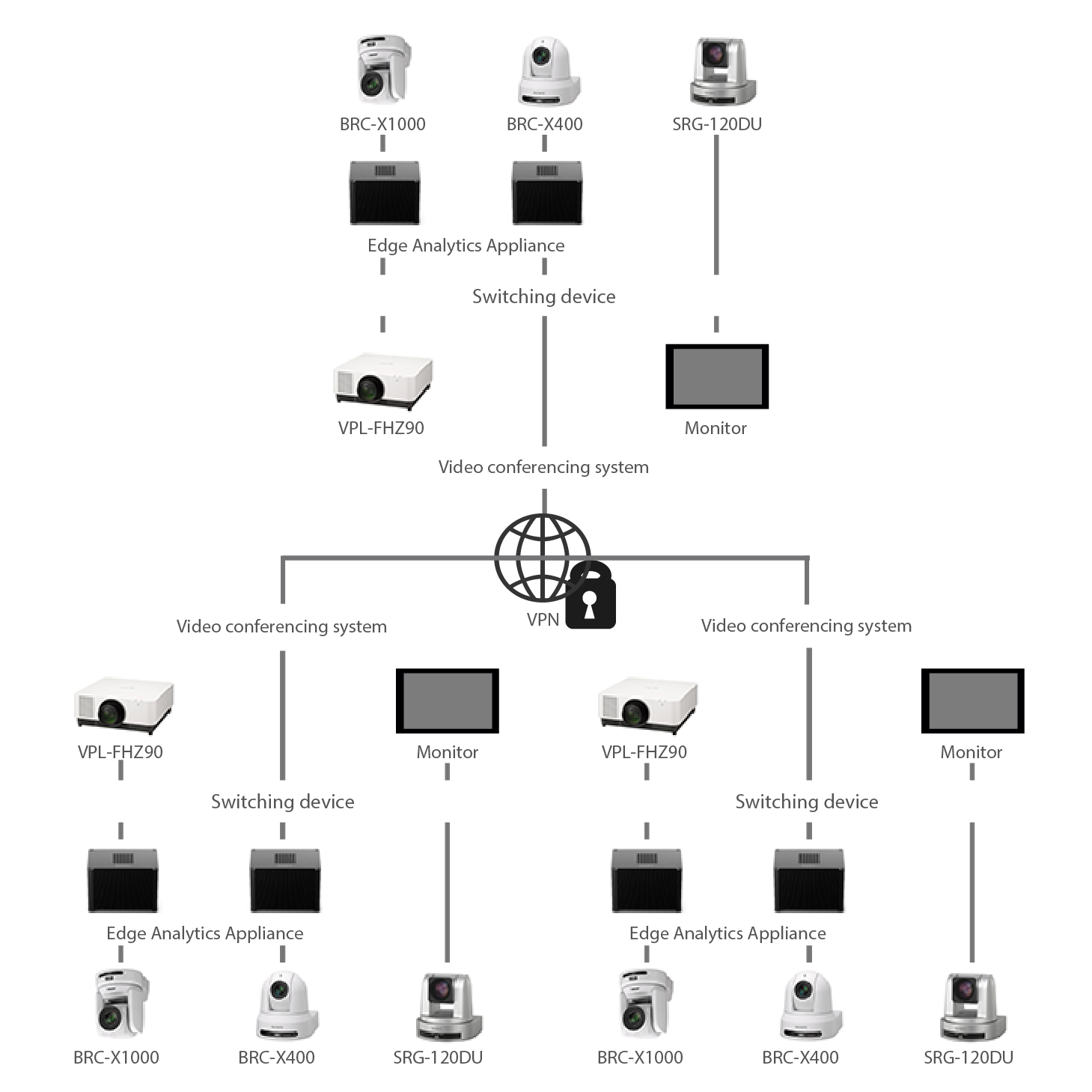 The latest discussions, trends, and insights from the education industry.