Sony Cameras Score for Minnesota United Thanks to Ease of Set Up, Resolution and Twin Cities’ Loyalty 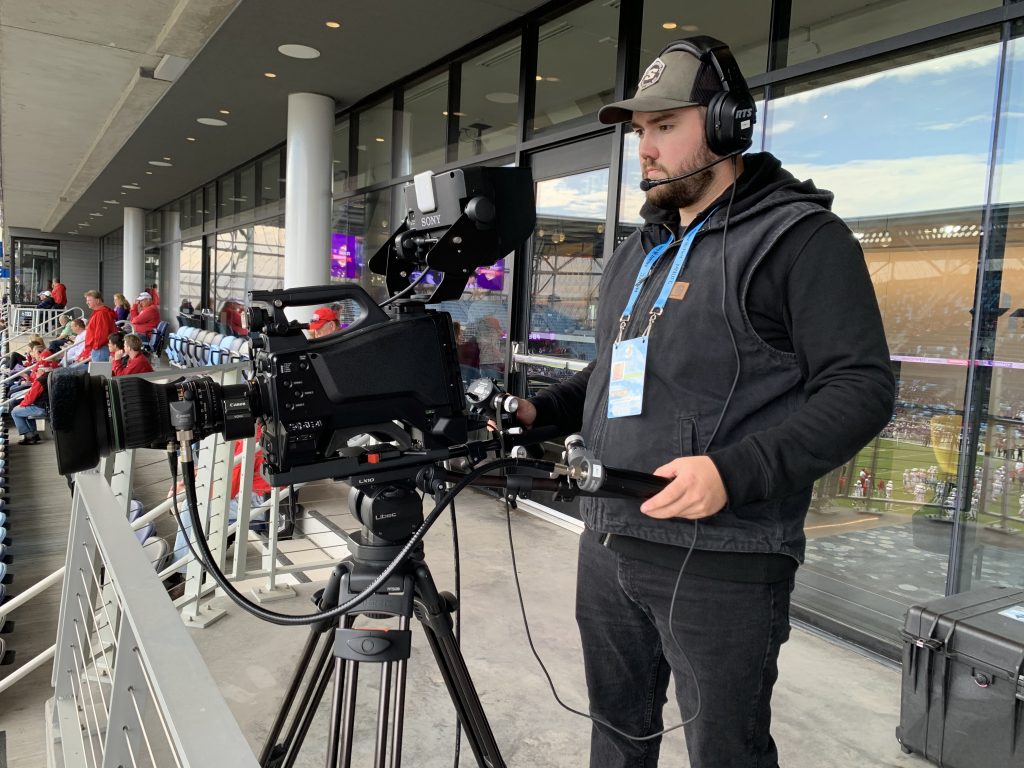 When Minnesota United Football Club moved into its new home at Allianz Field in St. Paul in Spring 2019, new cameras for the stadium’s large video wall presentation were on top of the list of must-haves. Resolution quality from the cameras had to reproduce well on the Daktronics 15mm HD board, concourse monitors and 2.5mm Daktronics LED display in the team’s premier Stadium Club. The goal, according to the team’s production engineer, Cole Mayer, is that soccer fans at the stadium see the same video quality or better than they would when watching at home.

“Whether they’re in the Stadium Club, watching the game in the concourse or replays from their seat, that quality is what stands out to a fan,” said Mayer. “It attracts their attention. And it enhances the experience of being at the stadium. We don’t want them to stay at home to see the best picture.”

With resolution and ease of use in mind, the decision was made to purchase four Sony HXC-FB80 HD studio cameras (with HXCU-FB80 CCU units and RCP-1500 panels for remote camera control) and one PXW-X400 shoulder-mounted XDCAM camcorder. The HXC-FB80 is designed for 4K/HDR live production. Equipped with three 2/3-inch Exmor CMOS sensors, the cameras capture full HD picture quality.  With a sensitivity of F13 and a corresponding signal-to-noise ratio of just -60 dB, the cameras are ideal for low light reproduction. The PXW-X400 offers advanced picture quality and enhanced networking features with a built-in wireless module.

Allianz Field’s video-control room is a 1080p 59.94 HD facility that the Minnesota United video team built in collaboration with design firm WJHW and systems integrator Alpha Video. “This isn’t necessarily the standard yet in terms of stadium presentation, but it is something that boosts our presentation quality,” said Mayer. “Wherever a fan is watching the game within the stadium, we’re giving them the best quality image for replays and regular game action with our new Sony cameras. That’s a priority for us. We want to deliver to our fans.” 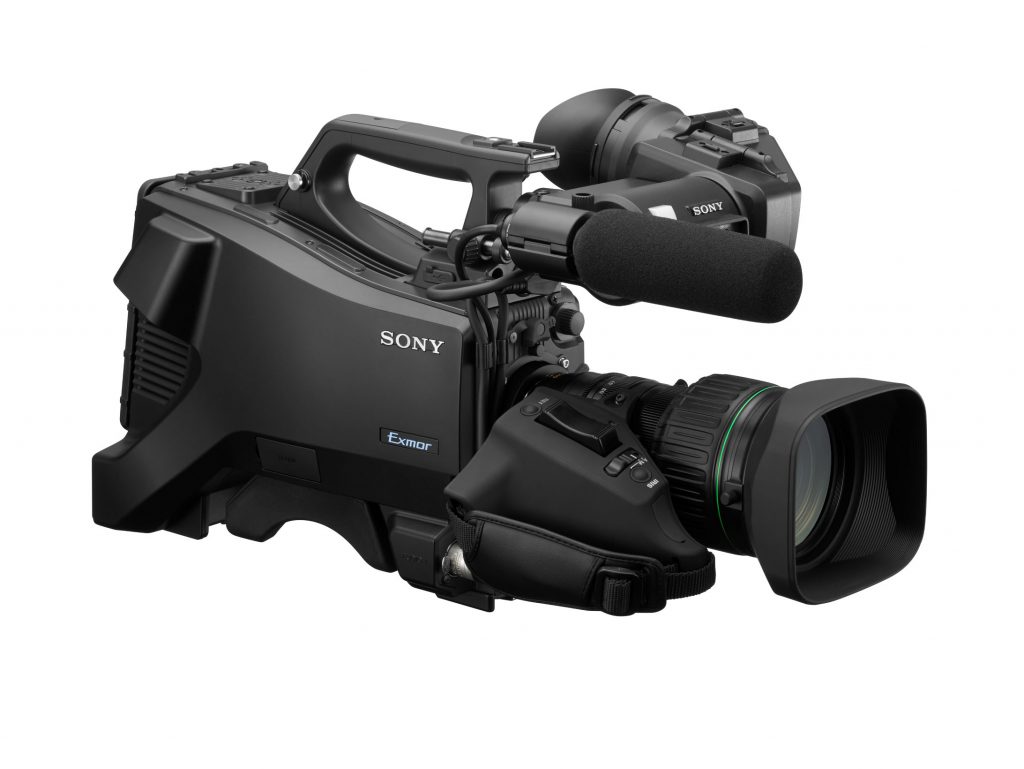 The Sony system cameras affixed with Canon lenses are placed in various positions throughout the stadium – one Sony HXC-FB80 with a Canon XJ80x lens underneath the large video wall and one Sony -FB80 with the same Canon lens in a far corner of the stadium. The remaining -FB80s, equipped with Canon KJ20x8.2B lens, are placed in center and left field.

At 22 feet high x 116 feet long with a resolution of 2304×456 pixels, the large video display at the south side of the stadium required cameras with the resolution of the HXC-FB80 and PXW-400. Slow motion replays and fan close ups are frequently shown on the board and require optimal video quality.

The infrastructure at the new Allianz Field is also wired for SMPTE fiber, so a camera that is plug and play in that environment is another must-have. “We use SMPTE fiber at the stadium for our connections, and the -FB80 has SMPTE fiber built right into the camera body, so it’s just plug and play,” explained Mayer. “It’s just one cable into the camera, and the camera control, viewfinder and the lens is powered up. It makes set up and tear down during game days a breeze.”

The Sony CCU units are integrated with the team’s RTS intercom system over SMPTE fiber connection so once plugged into the camera, the headsets are plug and play as well. “Side communication is never an issue. It’s back to that ease of use with just one cable,” said Mayer.

Another attribute that eases set up is the ability to digitally shade and color the HXC-FB80s.  Optical filter wheels for neutral density and color correction can be controlled from the remote-control panel, the RCP-1500. Gamma functions enable the user to fine-tune tonal values as well as control contrast and detail. “This is the first time in my experience, we’ve been able to control the ND filter from the camera,” Mayer continued. “Being able to do that is so nice. With some of our afternoon games, we don’t have to get the cameras out and change the filters. The shader can do that and get the colors just right. It’s been a huge help.”

With Sony cameras at other stadiums in town, the Twin Cities are very brand loyal, which makes operation and repair considerably easier, said Mayer. “I’ve worked with Sony cameras in the past. A lot of the major sports teams and universities in the Twin Cities use Sony cameras as well. This allows us to stay consistent within the market and when we hire freelancers to come in, it’s familiar equipment for them. And if anything breaks, they know what to do.”

While Mayer says they haven’t had any technical issues yet, he knows that when they do, he can count on Sony to deliver excellent and fast support. “As the production engineer, it’s critical to know that when we have an issue (which we expect to be much later down the line), I’m confident that we’ll get things fixed and returned on time. I know Sony can deliver on that side of things as well.”