Sony is raising the curtain on the future of cinema technology at CinemaCon 2018, with demonstrations of its 4K laser projector systems and direct view Crystal LED display technology.

Since the first installation of 4K projectors in 2005, the 4K trend is now continuing with Sony’s next-generation projection based on a laser light source.

First introduced to the exhibition industry last year, Sony’s Crystal LED display system is now in the market and is wowing audiences and attendees as the next level technology for a premium viewing experience.  The DCI certification process is also underway and compliance testing is currently being executed.

The two Sony technologies are available to offer exhibitors the greatest flexibility in adopting the right technology for their needs and differentiating themselves today, and for tomorrow.

“Sony is re-defining the cinema experience with the right mix of technologies, service and support,” said Bob Raposo, Head of Theater for Sony Professional Solutions Americas. “Our HDR-ready 4K laser systems represents the next phase of projection and Crystal LED is the future of the premium viewing entertainment.” 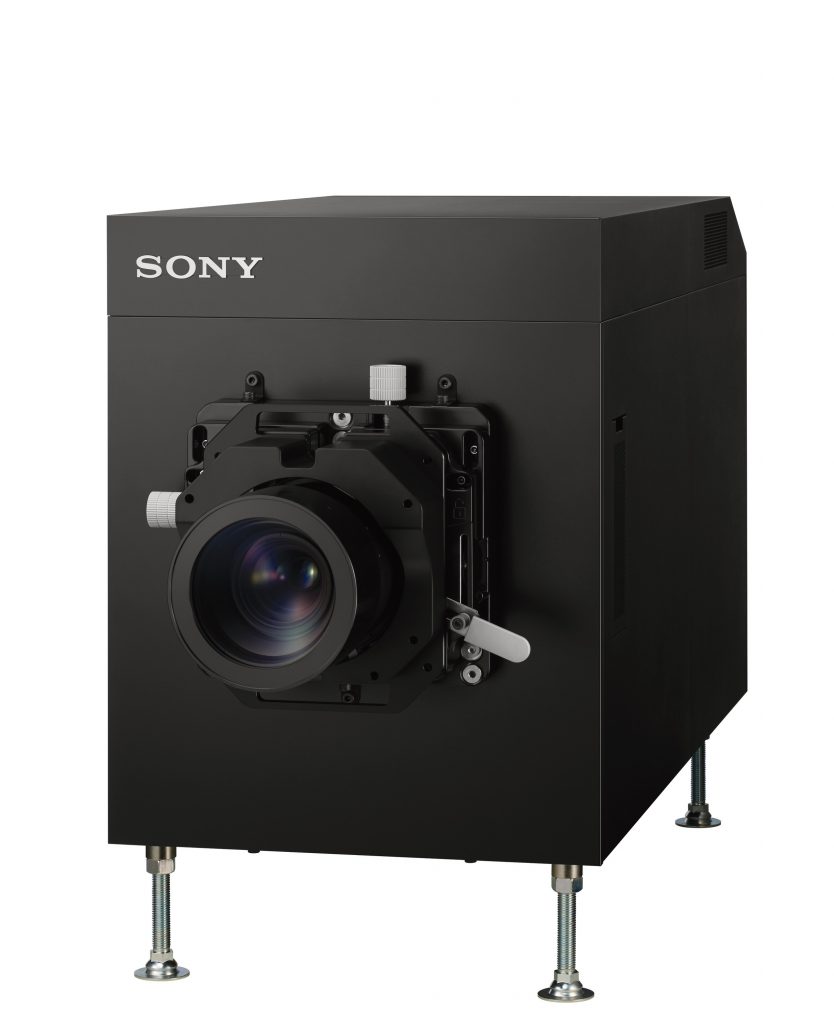 The Sony laser phosphor projection system will be demonstrated at CinemaCon, with all sound solutions for the demonstrations provided by Meyer Sound Laboratories Inc.

The first U.S. roll-outs of the new laser projection technology are set to begin at Alamo Drafthouse Cinema and Star Cinema Grill locations, continuing over the next 18 months. Each exhibitor has cited the operational benefits of laser: longer-lasting light source, high contrast and brightness, all combining to enhance the movie-going experience.

The adoption of laser is also accelerated globally.  In Europe, two SRX-R815DS, dual 4K laser projection systems using two sets of SRX-R815P, have been purchased by Cinecittà Nürnberg, one of Europe’s largest and most technically advanced multiplexes and a further SRX-R815DS by CineSpace for its luxurious Waterfront complex in Bremen, Germany. Plus, multiplex operator Cinéplanet has just this month installed France’s first SRX-R815DS. 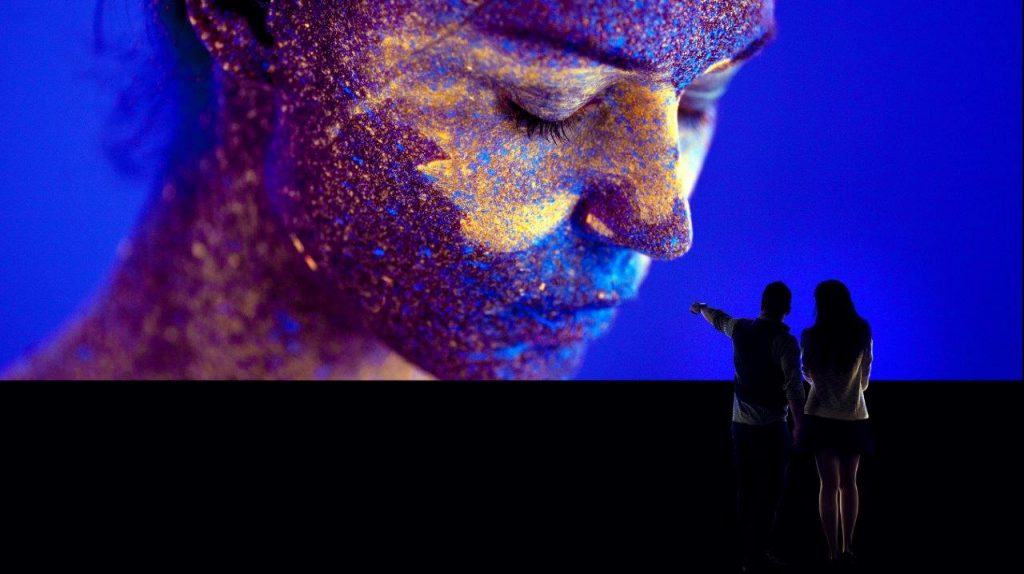 Sony’s Crystal LED display system is a canvas for limitless flexibility and creativity in public spaces and high-end visual entertainment. This direct-view display solution promises all the benefits of projector-free presentation for high-tier screen owners, with incredible clarity, color and more than 1,000,000:1 contrast.

The technology uses Sony’s ultrafine LEDs in a unique surface mounting structure as its light source to deliver a visual experience not possible with even the highest-end conventional LED array.

The self-emitting display technology uses R (red), G (green), and B (blue) ultrafine LEDs mounted on the display surface, with each pixel emitting light independently. Each pixel is only 0.003 mm2 in size, allowing the remaining surface area to be more than 99% black.

The technology has a viewing angle of nearly 180 degrees, with corner-to-corner image uniformity in terms of brightness and color, even on a large screen.

Both Sony technologies are on display at CinemaCon 2018, and for more information, visit Sony’s CinemaCon web site.