No Limits: Grab and shoot with the PXW-FS5

Watch our webinar and discover a new generation of compact, cost-effective production tools that make it easier than ever for content creators to grab and shoot without limits. Hosted by Philip Bloom and with guests including producer/blogger Emmanuel Pampuri and cinematographer Luana Knipfer, the discussion entails the exciting options for artistic expression in any environment, including Sony’s acclaimed new PXW-FS5 handheld Super 35 4K camera.

Made for “grab and shoot” film-making, the PXW-FS5 Super 35 camera has set a new benchmark for cinematic 4K quality and creative flexibility in a compact handheld package. It’s joined by equally powerful tools like Sony’s acclaimed PXW-FS7 and the α7S II digital camera that teams full-frame 4K imaging with extraordinary sensitivity. This No Limits webinar guides you through the exciting options for videographers and other professional content creators who need to achieve spectacular results on real-world budgets. You can also view Philip Bloom’s first FS5 shoot, during which he reveals what appeals to him about the FS5 and puts it to the test with a mini-documentary shot in Brighton. 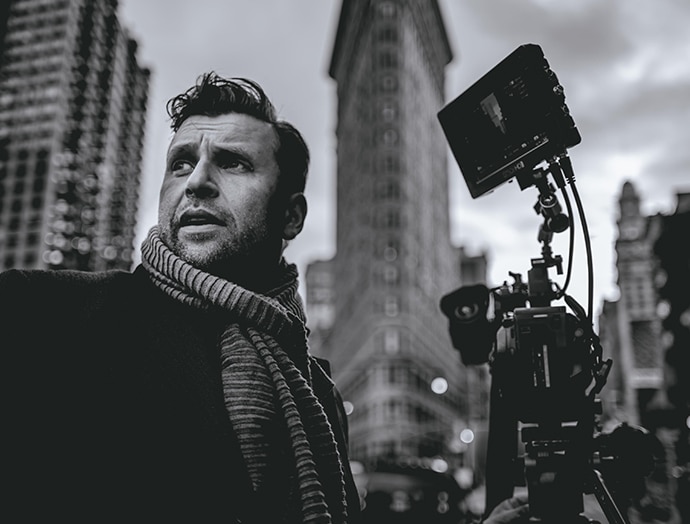 Philip Bloom is an award-winning filmmaker who has specialized in creating incredible cinematic images for the past nine years of his 26-year career. He\’s worked for all major UK broadcasters including the BBC, ITV, C4, and Sky, as well as countless independent production companies and others around the world including CNN, CBS, Discovery, FOX, and NBC. He\’s constantly stretching his creative abilities and experimenting with new technologies, from 4K through drones. Philip\’s huge social media following helps and educates thousands of filmmakers at all skill levels. 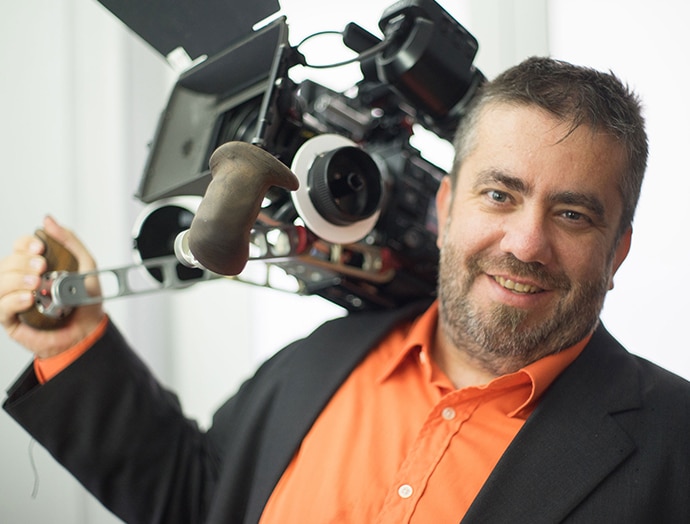 Producer, filmmaker and digital guru Emmanuel started his career as a photographic assistant. From 1991, he worked as a cameraman on several French TV shows, before moving into directing shorts and feature films. He founded digital cinema facilities and post-production specialist Les Machineurs in 2006. 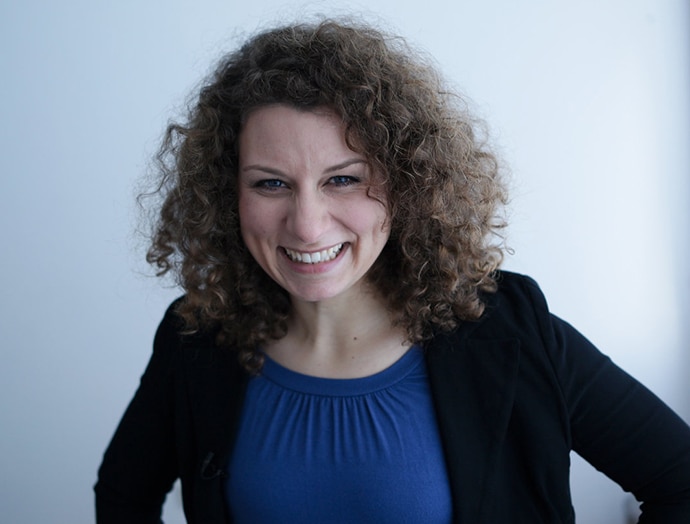 Documentary maker and wildlife cinematographer Luana Knipfer has worked all over the world for the likes of ZDF, ARD, and National Geographic. She has also shot several productions with artist-collaborators such as Petra Fantozzi and Studio Sabine Kacunko.