From studio to stage: Mike Platt goes live with the C-100 microphone 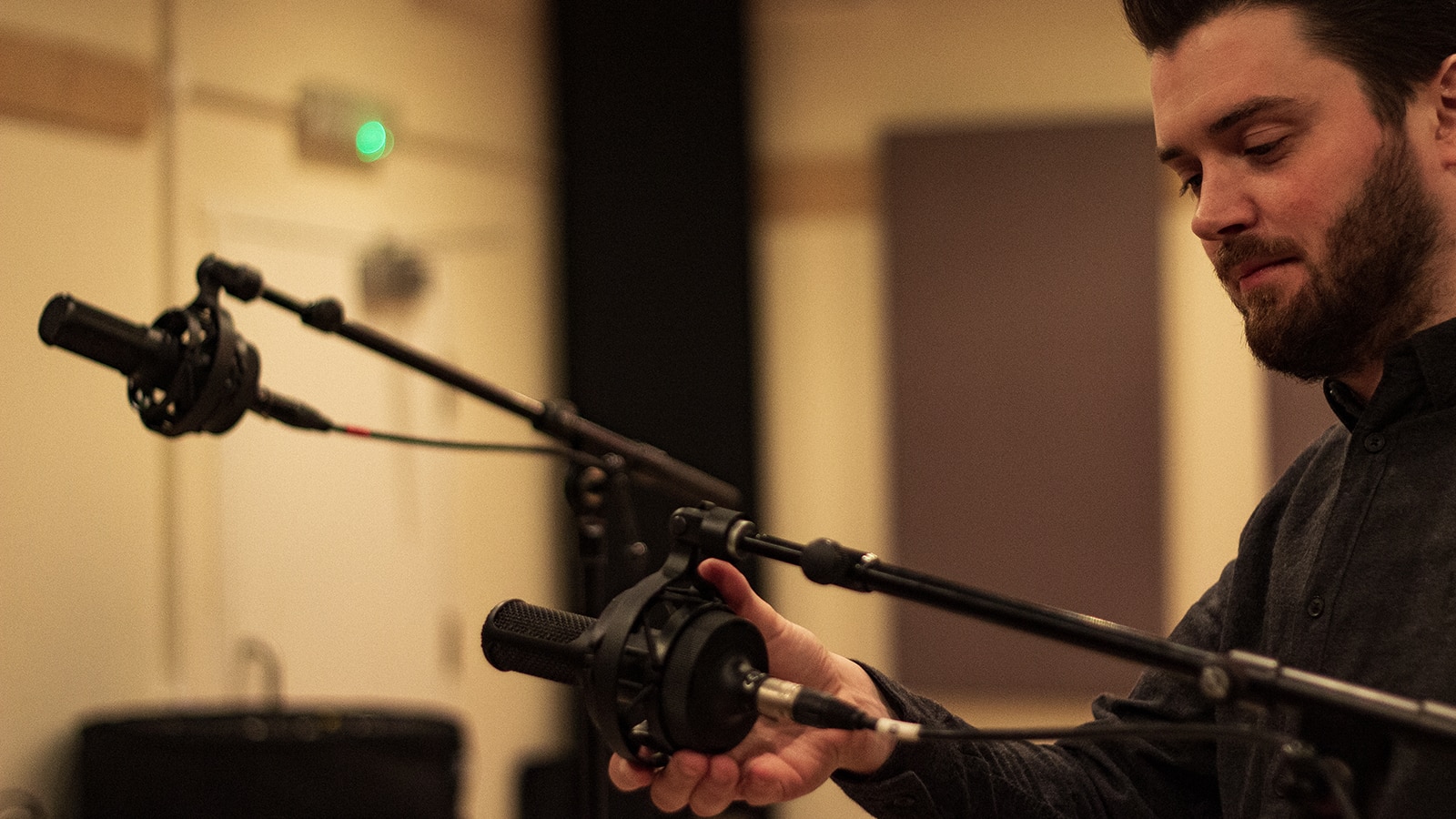 The C-100 mics are really transparent and flat — it's a sound I really like. I've had overhead microphones that tend to accentuate all the nasty bits, but these Sony mics just put a nice clean shine on everything.

Mixing with the best

Musician turned Front of House Engineer Mike Platt started out as an audio engineer at Newcastle’s O2 Academy venue — and during a successful ten-year freelance career he’s worked with a wide range of live acts, including Ben Howard and Catfish & the Bottlemen. For the last two years Mike has been busy as FOH Engineer for acclaimed singer/songwriter and 2019 Brit Awards Winner Tom Walker. For Tom’s latest European tour, he selected Sony’s large-diaphragm C-100 condenser microphone to augment the sound of tour percussionist Ali Thynne’s drum kit. 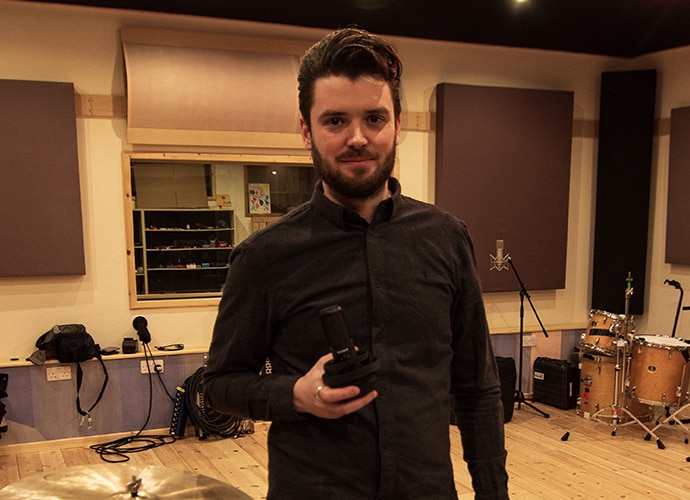 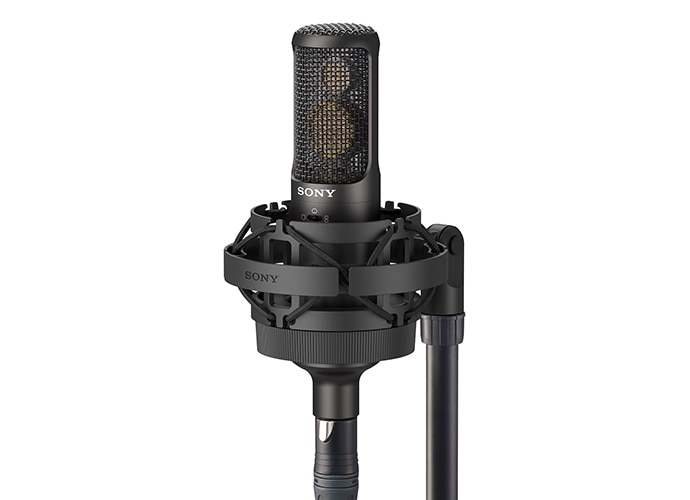 Legendary quality brought up to date

Developed primarily as a studio microphone, the C-100 features a specially-developed double capsule design, using technology originally used on the legendary C-800G microphone that’s featured on countless worldwide hits. For the Tom Walker tour, however, Mike decided to evaluate the C-100 in an unusual role outside the confines of the recording studio. “I was really excited when I got the chance to try out the Sony C-100 mics live with Tom,” states Mike. “I’m always interested in trying something new that hasn’t been done before. In the studio, you’re often building your drum around a matched pair of overheads that give the kit some space to breathe. But on stage it’s different, where you’re close mic’ing pretty much every source individually, and then using overheads as icing on the cake.”

During production rehearsals, Mike configured two C-100 mics as a stereo pair positioned above Ali Thynne’s Ludwig kit. Along with a kick drum and snare plus rack and floor toms, it’s augmented with a second snare drum that’s tuned for a fatter, darker sound on some tracks. “Ali is a trained jazz drummer,” notes Mike. “He’s a very creative, dynamic player who slips in lots of ghost notes and subtle details. I like instruments to sound real, and the Sony C-100 mics helped me capture those elements of Ali’s performance. It’s a nice combination with the sound from the close mics mixed in with the C-100 mics overhead to make it sound more real. I don’t need to use a lot of processing or EQ on the Sony mics, although I do compress stuff a little bit to keep levels in check.” 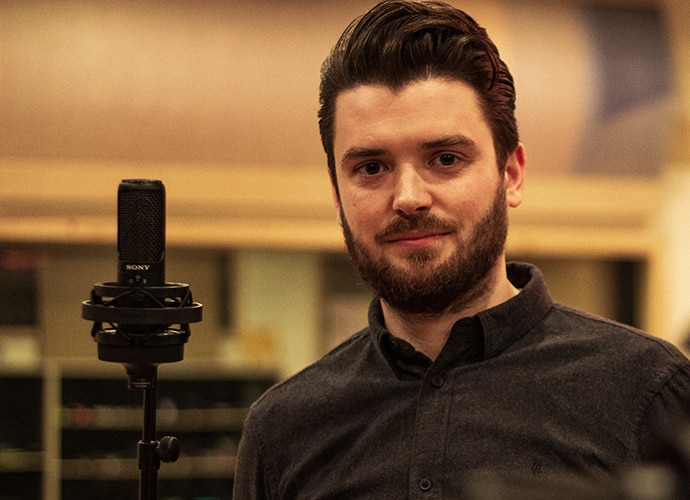 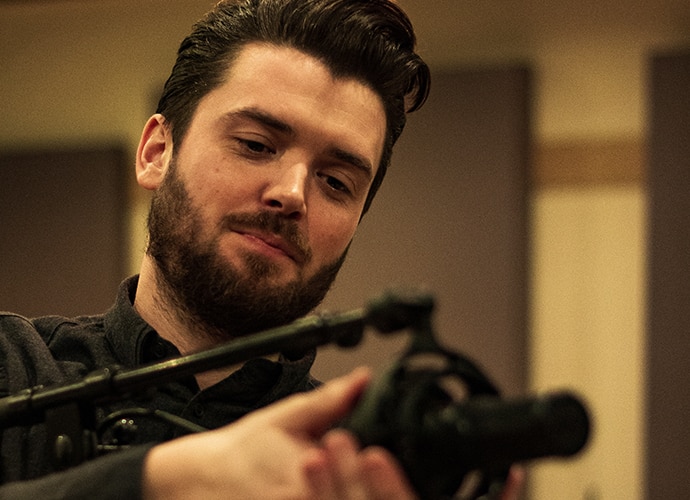 Detail and directivity, even at high volume

Mike’s priority was capturing a clean, detailed drum sound in a challenging live environment: “There’s so much happening on stage you just want the mic to pick up what it’s pointing at, and as a live sound engineer I’m always looking for directivity and cancellation. I’ve been really pleased with the C-100 mics that have quite strong directivity — that makes life a lot easier for me. I roll off some bottom end frequencies below about 200 Hz to avoid feedback and phase problems. With percussion I’m always looking for a microphone that still gives you lots of detail at volume, so when the drummer’s really going for it everything’s nice and bright, rather than sounding choked. I like that with the Sony mics.”

Discover how our advanced studio mic got a chance to show what it could do in collaboration with Stuart & Sons.