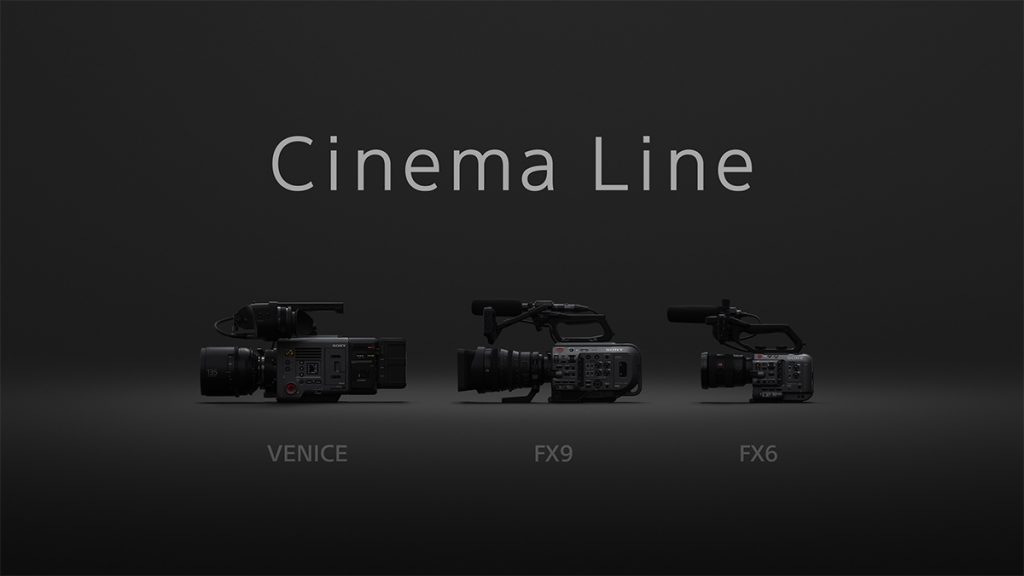 Sony Electronics today announced the launch of Cinema Line, a series of new camera products for a wide range of content creators which will bring together Sony’s expertise in image quality, attention to detail, technology and passion in digital cinema.

In 2000, Sony released the ground-breaking HDW-F900. The HDW-F900 marked the beginning of digital cinema history as the world’s first 24p digital cinema camera.  VENICE and other products followed in response to countless dialogues with cinematographers and image creators.

Existing products in the Sony range will form part of the Cinema Line include VENICE and FX9. VENICE has become a first choice for digital movie production, and the FX9 has an outstanding track record in documentary production. The next step will appeal to a wider spectrum of visual creators. Sony will be releasing and shipping this next addition to the Cinema Line, the FX6 camera by the end of 2020.

Each of the Cinema Line cameras will evolve with user feedback: The FX9 Version 3 upgrade, available in 2021, will see the addition of the S700PTP[i] allowing Remote Control of Sony’s camera, a Center Scan mode for Super 16mm lens and B4 Lens support with its adaptor as well as other features. In parallel, as of November 2020, the VENICE camera will see additional features in V6.0 version which will improve its operability in broadcast and live environments.

“The voice of our customer is critical to everything we do,” said Neal Manowitz, Deputy President of Imaging Products and Solutions Americas at Sony Electronics. “We have the deepest respect for filmmakers, cinematographers and storytellers, and will continue to evolve our product line to meet and exceed their demands. Just as our VENICE camera was designed to capture the emotion in every frame, our new Cinema Line expands that vision to allow a broader range of creators to push their boundaries further, and capture and create like they’ve never been able to before.” 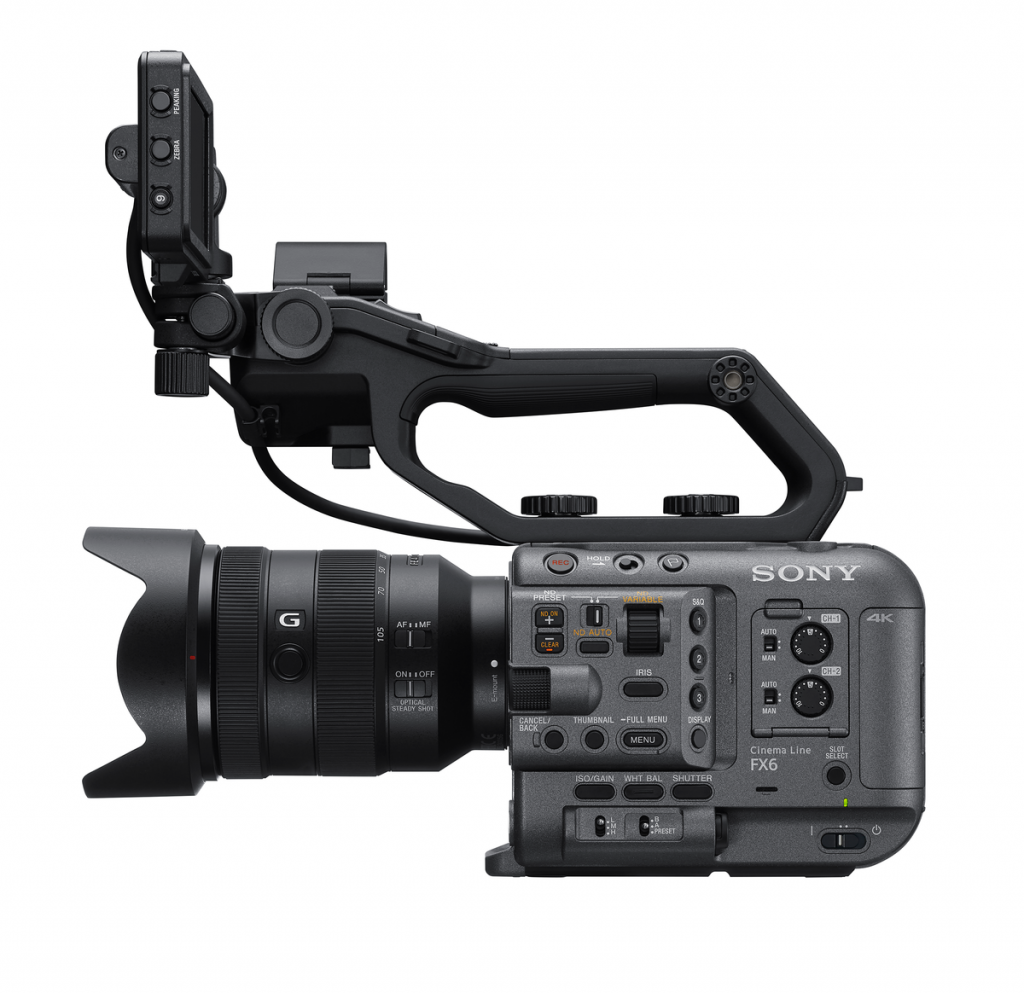