Each filmmaker was given complete freedom to shoot in the way they felt was best and at the end of the day we recorded their reactions.

Alexandru Don shot amazing footage to explore the narrow depth of field made possible with the FX9’s full-frame sensor. Philip Bloom was so impressed by the FX9’s Electronic Variable ND Filter that he felt “every camera in the world” should have it. Uli Mors also praised the electronic VND system and particularly enjoyed how easy and practical it was to use: 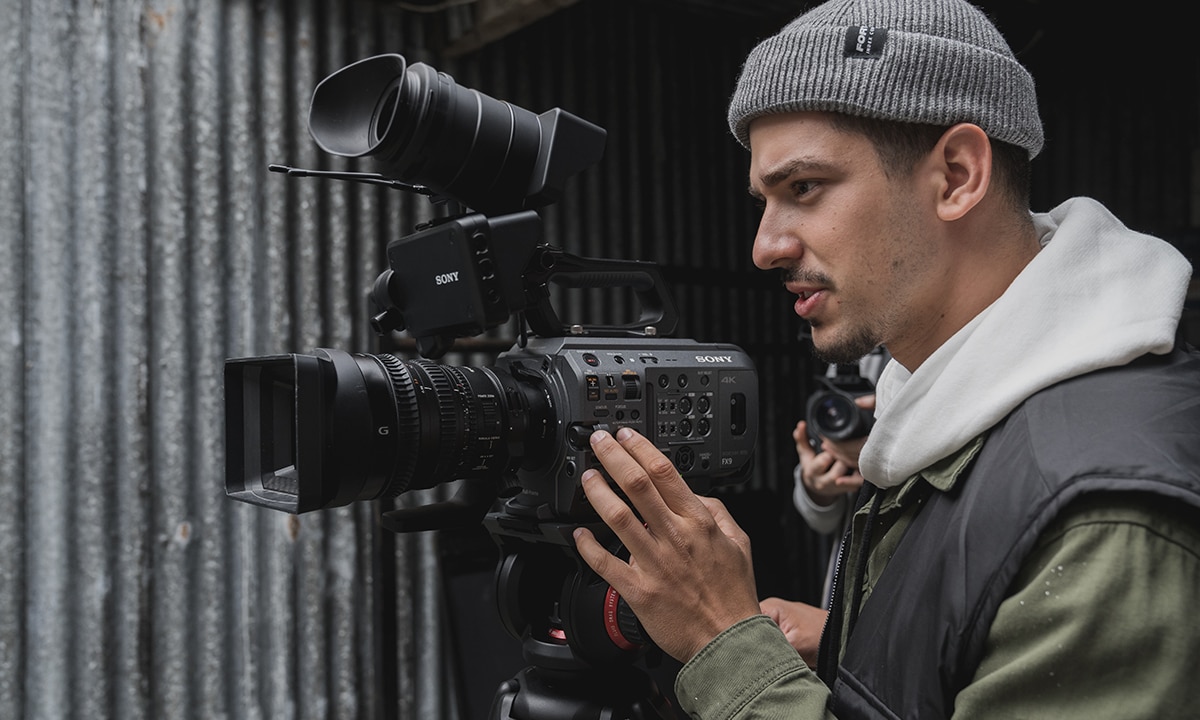 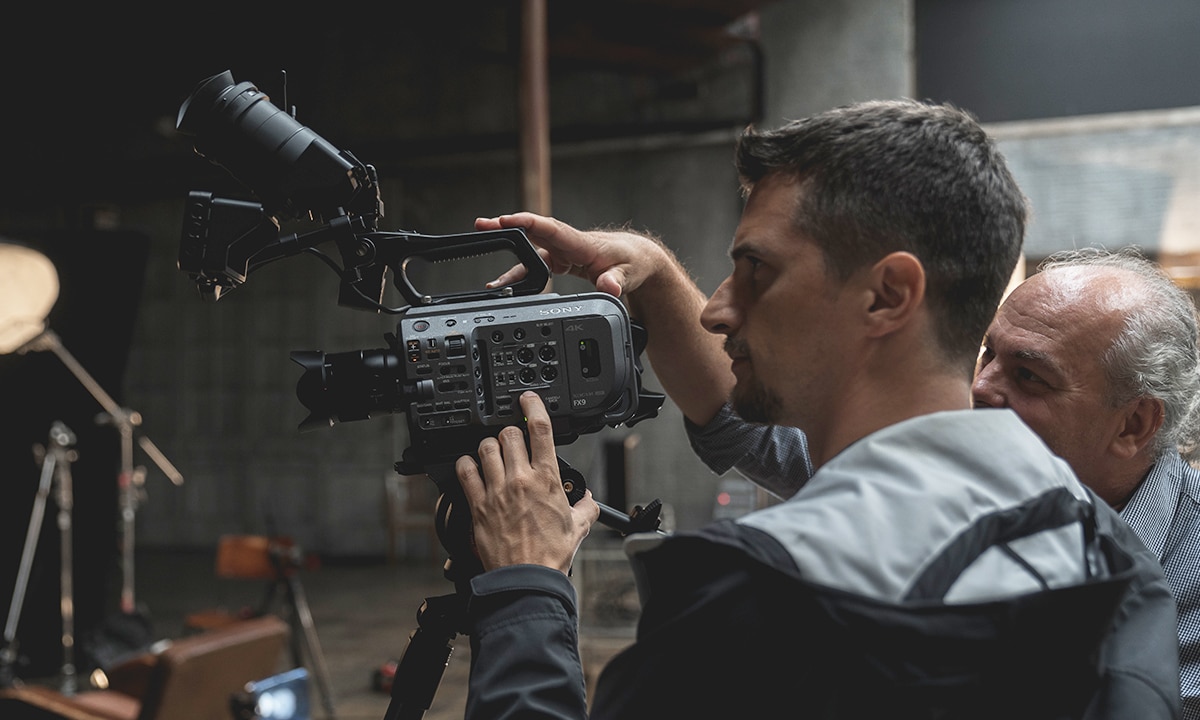 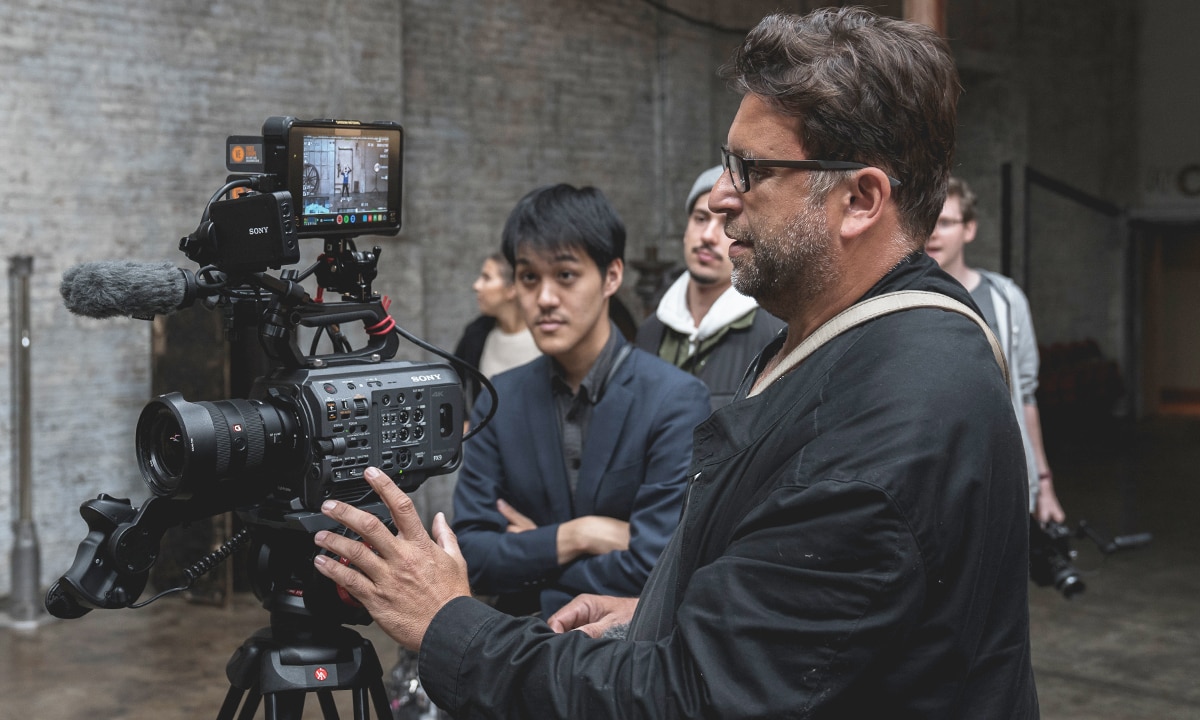 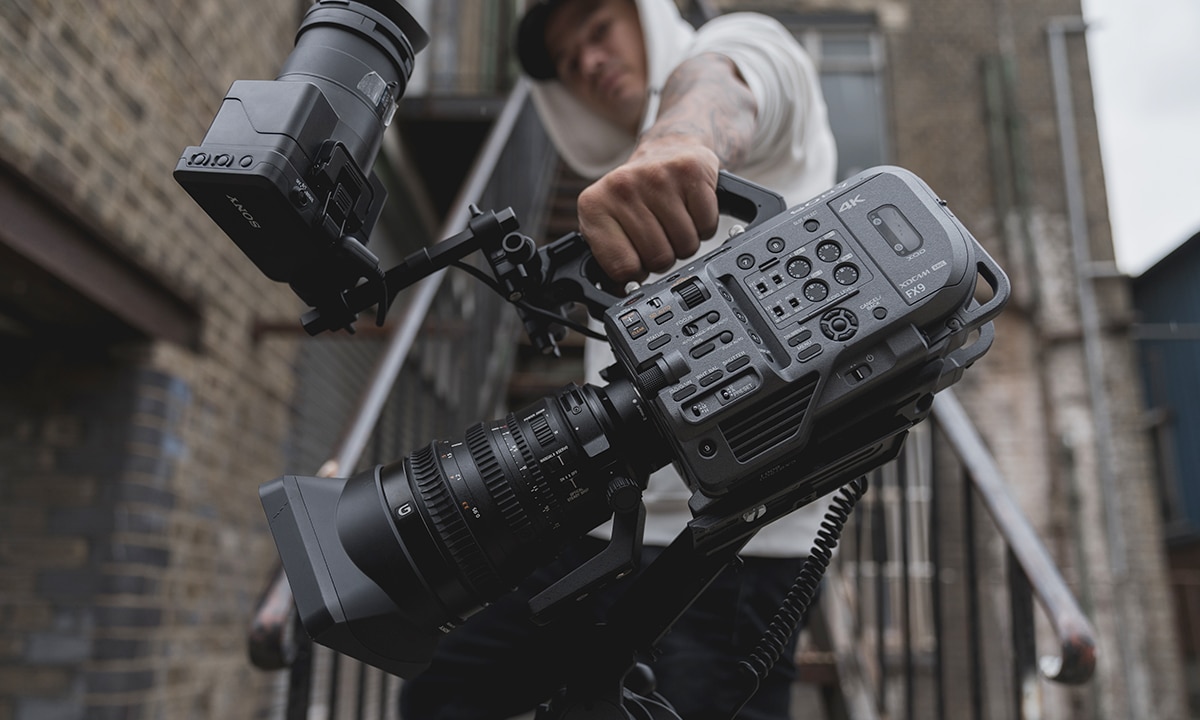