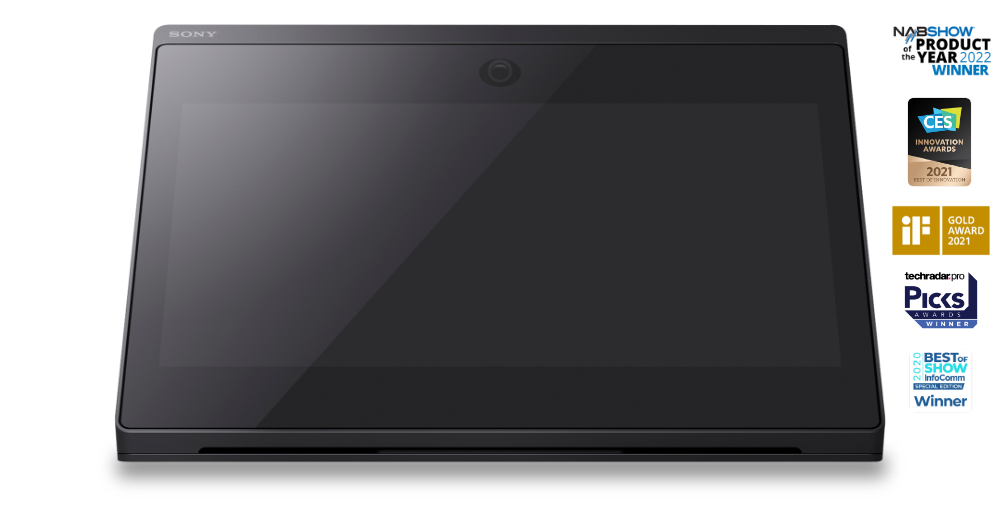 All you need is your eyes

Our unique eye-sensing technology constantly senses the position of your eyes and delivers a bright, clear 3D image to each one.

Read our Whitepaper to learn more > 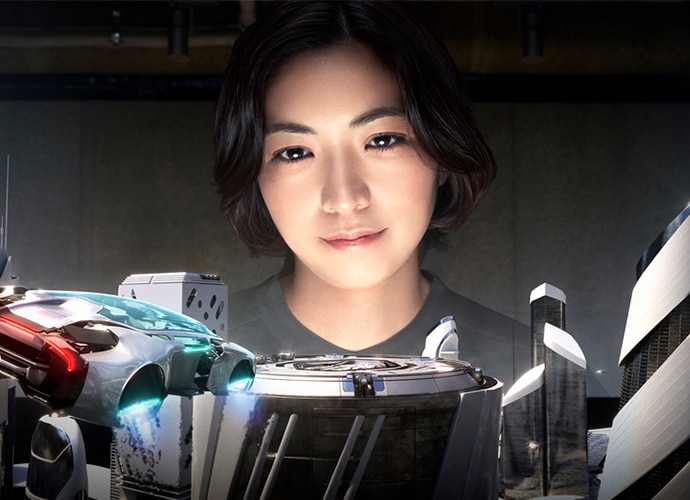 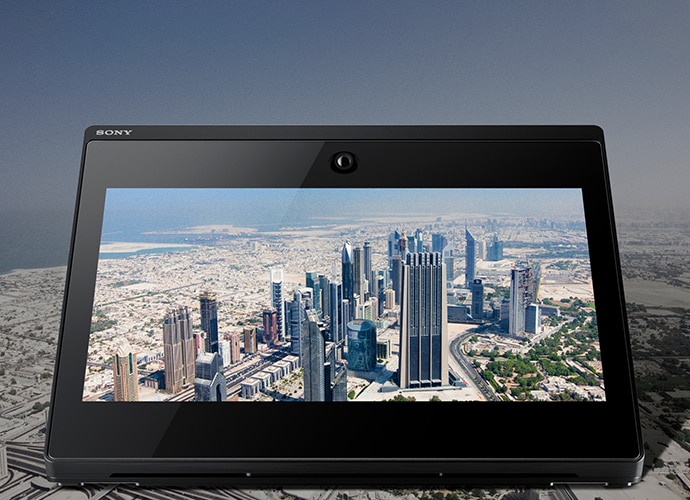 Authentic viewing in a 3D display

Content extends deep within the display from any viewing angle. Simply moving around—up or down, side to side—makes you feel like you’re interacting with the content right in front of you.

Unique in configuration and brimming with proprietary technology, the Spatial Reality Display empowers you to see what could never be seen before. For designers, researchers and content creation professionals, the benefits can be profound.

Sony’s proprietary high-speed sensor follows eye movement down to the millisecond, sensing pupil position through space on all three axes: vertical, horizontal, and even depth. 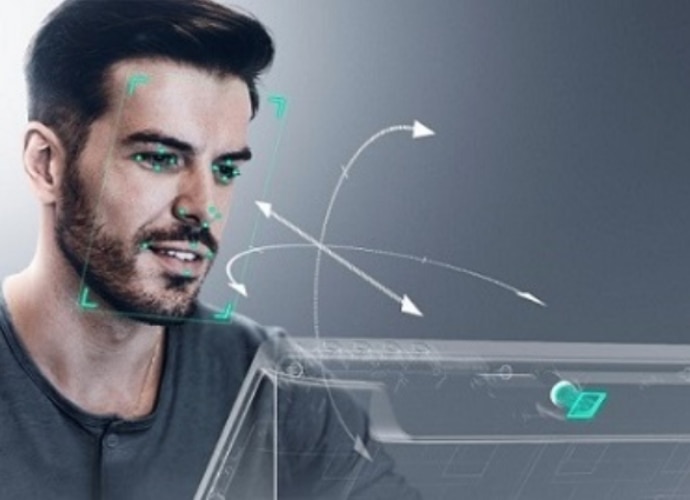 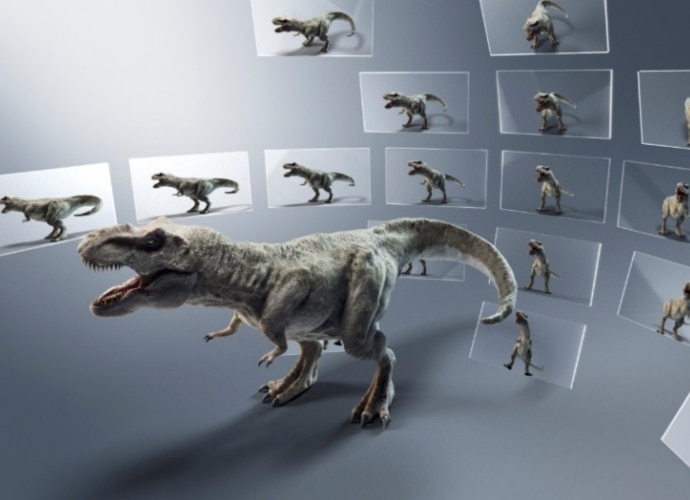 The Spatial Reality Display leverages an original algorithm for processing real-time content for each eye without lag. This allows the 3D world to appear as smooth as in real life, even if you move around.

The micro optical lens is positioned precisely over the stunning 15.6-inches (diag.) LCD display. This lens divides the image into the left and right eyes allowing for stereoscopic viewing with just the naked eye. 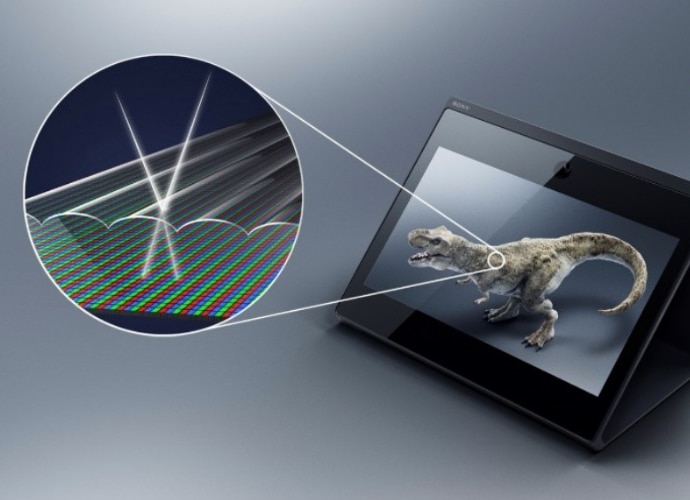 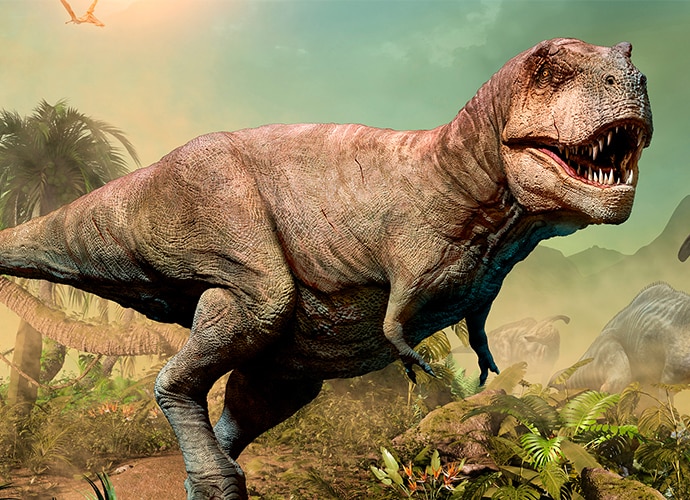 Discover a new medium and reality. Our legacies of cutting-edge visual and 3D technology combine for an incredible optical experience where detailed texture, high contrast and luminous brightness come together to create a portal to another world.

Easy to integrate into your workflow

Sony provides plug-in support for two of the world’s top 3D content production platforms: Unity and Unreal Engine. The ELF-SR1 can also display existing content already authored for Virtual Reality, either directly or with minor modification, depending on the content. 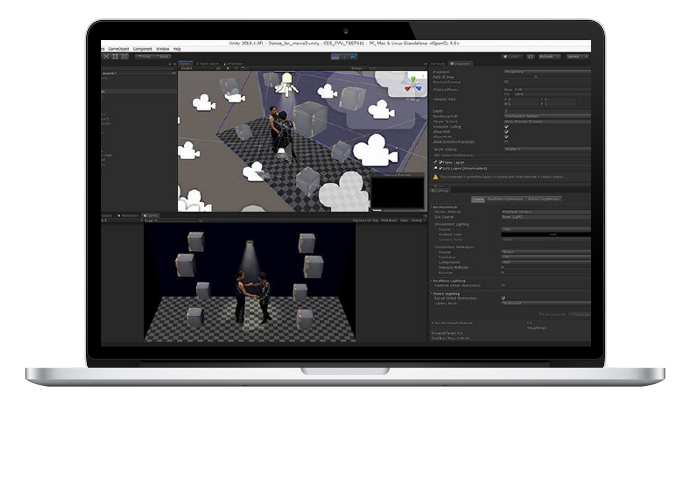 Since the first public demonstrations in 2020, the Spatial Reality Display has generated intense interest across many professions. Feedback from customer trials with evaluation samples has given us a preliminary glimpse at the potential markets.

Car companies are recognizing the potential of this technology. “At Volkswagen, we’ve been evaluating Sony’s Spatial Reality Display from its early stages, and we see considerable usefulness and multiple applications throughout the ideation and design process, and even with training,” commented Frantisek Zapletal, Virtual Engineering Lab US, Volkswagen Group of America, Inc.

Spatial Reality represents a completely new way for designers to preview their 3D creations. After working with a prototype, product designer So Morimoto said, “When I check my designs, I often change the angle of light to check the texture. I naturally tilt my head while I’m looking at things and what is amazing is that this display precisely reflects those natural movements.” Product designer and mechanical engineer Tatsuhito Aono said, “Even when working remotely like between Tokyo and Shanghai… we could share designs with this kind of presence.”

Architects are constantly striving to communicate 3D concepts. “This really feels like a step toward remotely communicating in shapes and being able to send ‘things’ to many different people,” said Keisuke Toyota, co-founder of noiz, an architecture practice in the Meguro section of Tokyo.

Compatible with the Unity and Unreal Engine platforms that so many game developers are already using, the Spatial Reality Display is a natural fit for both conventional 2D and VR projects. You can readily evaluate 3D attributes without leaving your work environment.

We sent a sample to The Mill, a leading production studio with offices in London, New York, Los Angeles, Chicago, Berlin and Bangalore. According to Dan Philips, executive producer of emerging technology, “You’re literally looking at magic happen on the screen, wondering how it’s working. Every single person I’ve seen observing this display is just like, ‘I’ve never seen anything like it.’” Sony Pictures Entertainment and Columbia Pictures subsidiary Ghost Corps worked on Ghostbusters: Afterlife. Says Eric Reich, brand and franchise executive at Ghost Corps, “The display offers a new approach to visualizing concepts and characters, making understanding the finished product that much easier.”

*We will be migrating SDK content related to SRD to our pro.sony platform for the US soon.