High Frame Rate (HFR) technology allows you to create sensational super slow-motion sequences of key moments in a game or event. Show a sportsperson’s technique in fine detail, highlighting subtle movements for better insight, or capture a splash of rainwater at up to 100/120 fps in 4K for a stunning artistic effect. 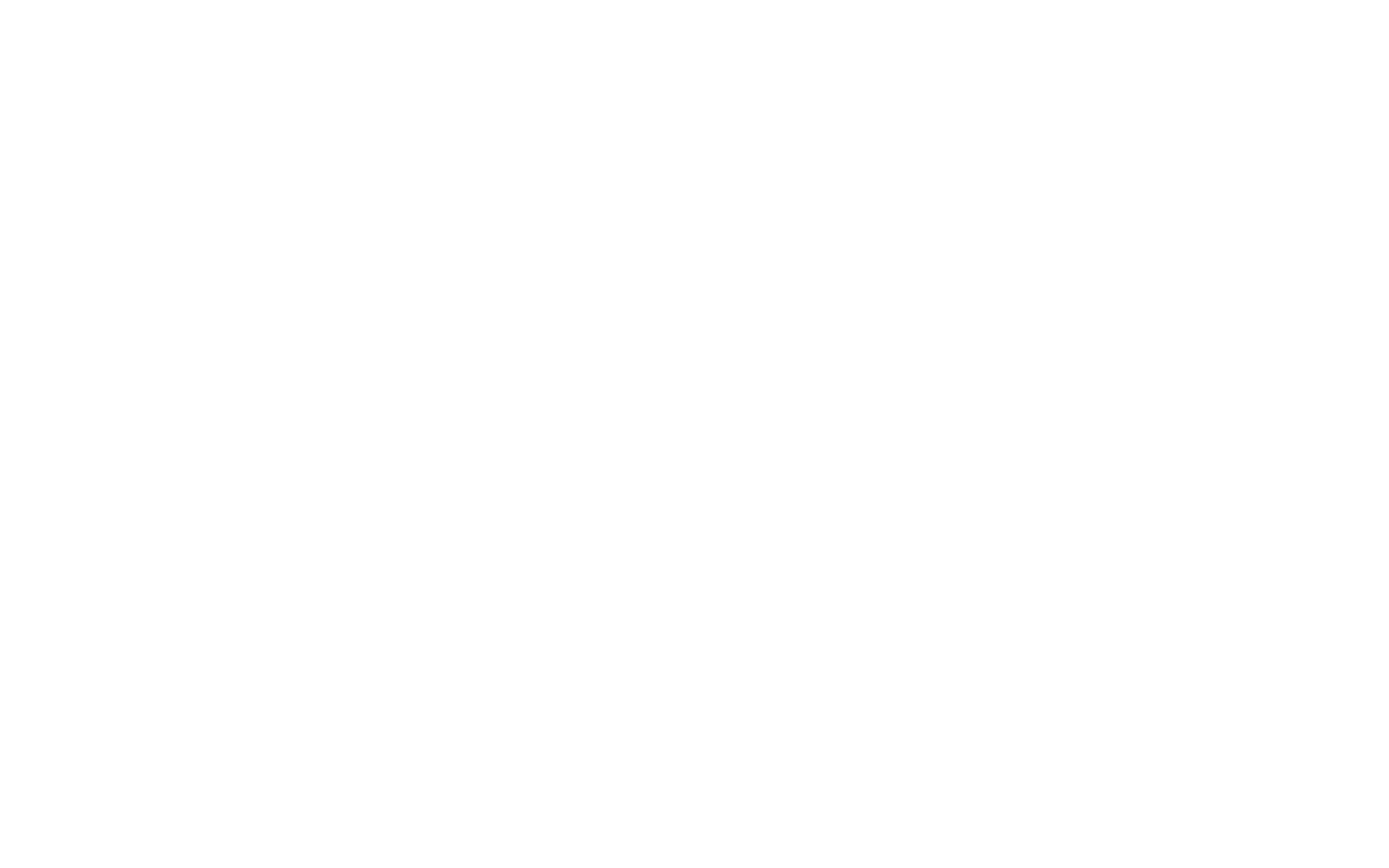 The HDC-4300 4K/HD system camera is equipped with three 2/3-inch 4K sensors, which capture images at four times the resolution of HD. This can be used to achieve extreme high-speed image capture at a maximum of 119.88/100 fps (2x frame rates) in 4K shooting. By connecting a dedicated adaptor, the SKC-4065, and a camera system adaptor, the CA-4000, to Sony’s high-end F65 camera mounted with an 8K image sensor, users can shoot in 4K at a high frame rate of 100/119.8 fps (2x frame rates). The full digital process is applied to each frame even at high-frame rates in the BPU-4000 or BPU-4500, producing the same quality in the images as one at the normal speed. Captured images can be recorded to the PWS-4400 or PWS-4500 4K/HD multi-port AV storage unit*, which enables effective image expression such as smooth slow-motion replays of player action in high-speed sports.

Deliver the full power, emotion, and excitement of sports around the world.